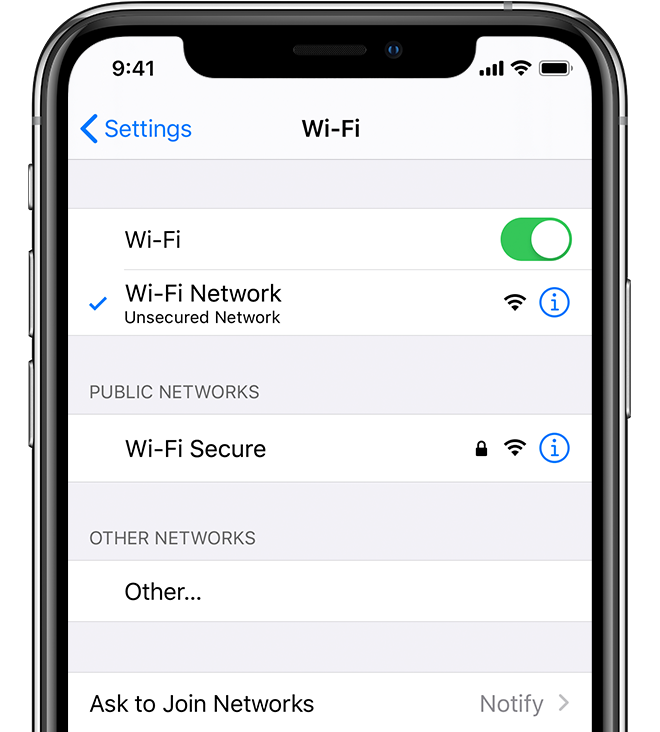 With the bug users are not able to connect to the WiFi network. Security Researcher Carl Schou discovered that when he joined a WiFi network with the name “%p%s%s%s%s%n”, the WiFi permanently disabled on his iPhone. Additionally, he also changed the hotspot SSID but the issue remains constant. According to the bleeping computer, rebooting your iPhone also doesn’t change the effect of this bug.

After joining my personal WiFi with the SSID “%p%s%s%s%s%n”, my iPhone permanently disabled it’s WiFi functionality. Neither rebooting nor changing SSID fixes it :~) pic.twitter.com/2eue90JFu3

Some users also face the same issue and according to them, the issue is caused by the “%” sign in the name of the WiFi network. This cause the iPhone to confuse the letters after the % sign as a string-format specifier.

In the C and C- Style language, the string format specifier has a different meaning. It can take the value as a command or a variable name.

If you found that this bug has disrupted your iPhone experience by disabling the WiFi, then there is a fix to this issue. But remember that this fix will reset your entire network settings to default.

Android users haven’t experienced this bug as of now so they don’t need to change any network settings in the OS.
Source | Via