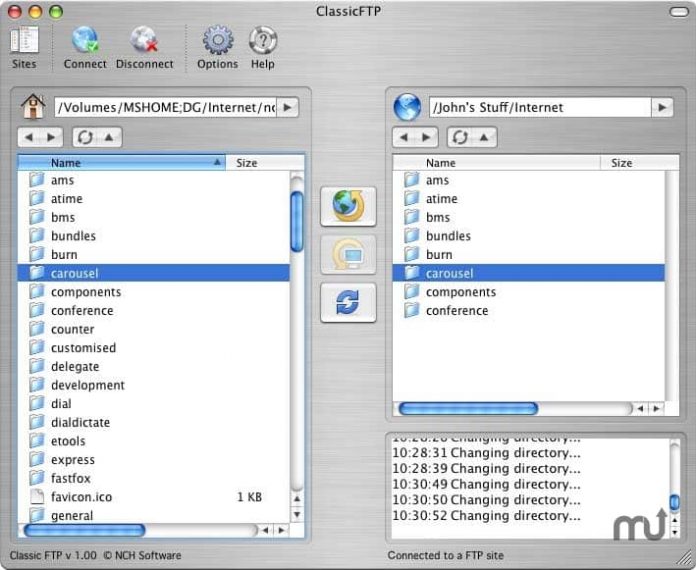 Low battery warnings these days can cause unneeded stress and Android 9 Pie increases overall battery life thanks to the Adaptive Battery feature.

Smartphones have become an integral part of our daily lives. In the past, we would use a desktop computer or a laptop to read the news, do research, or just talked to people on social networks. Many of us used to pay for products with cash, a credit card, or a handwritten check. Then there are video games, TV shows, and movies that had many people glued to the television set for the better part of the day.

These days, a major portion of societies do all of those tasks with a small computer that fits right in their pockets. People use mobile payment services like Google Pay and Samsung Pay. Kids are spending hours playing free-to-play games on smartphones and tablets. Netflix even has a huge collection of TV shows and movies that can be watched anywhere you take your mobile device.

That’s the thing though, these smartphones are relatively small and that means the batteries in them don’t last as long as most would like. The industry has switched to embedded and non-removable batteries for multiple reasons. Making sure your smartphone has enough battery life to get you through the day is something that millions of people obsess over.

It’s gotten to the point where carrying around battery packs that are two, sometimes three times the size of our smartphones is just something people do. The size of the battery that we can fit in a smartphone that is comfortable to hold can only be so big. Thankfully, the size of smartphones has increased and the hardware has become more efficient, there comes a point where the software needs to pick up the slack here.

Improving Battery Life is a Struggle

Google has been working on reducing the overall battery usage of Android for years. It would be incredibly easy for them to just lock everything down when we aren’t actively looking at the phone too. The thing is, many of us use features like location services, we need to know when that email comes in, and we want instant access to our device as soon as we unlock it.

The work that Google has been doing has been slow and gradual, but it has been very beneficial. Some of the major breakthroughs have come from features like Doze (which then turned into Doze on the Go), Android’s Job Scheduler, and putting limitations on what applications can and cannot do. That last piece of the puzzle is a fine line that Google has had to walk down since going too far one way or the other can ruin the unique experience that Android offers.

Some feel that Google hasn’t done enough over the years. With each new release lately Google has made it a point to talk about improving battery life with the next major release. While each of these new additions (Doze, Job Scheduler etc.) has shown to improve things, there are some people who just want progress to go faster. But again, if Google goes too far too fast then it can easily make people jump ship to iOS.

The company has recently released their latest version of Android, dubbed Pie, and with it comes a new feature they are calling Adaptive Battery. Thanks to the work that Google has been doing with artificial intelligence and machine learning, Android is able to learn which applications to prioritize and when. This has all been possible thanks to a partnership between the Android team and the folks behind Google’s DeepMind technology.

With the feature in place, Android uses machine learning to prioritize the hardware (which in turn eats up the battery life) for applications and services that it knows you use the most. A great example of this comes in the form of these pre-installed applications that are on smartphones sold at wireless providers. They love to pre-install applications like Facebook on your smartphone. . .but what if you never use the Facebook application?

The application is still there, it will still request hardware resources whenever it has been programmed to and that ruins the battery life of your smartphone. This is all thanks to an application, or again, a service, that you never even use on your smartphone. So with Google’s new Adaptive Battery feature, it recognizes that you never open up that Facebook, Google Drive, or even an old mobile game anymore.

How to Enable Adaptive Battery?

Unless your wireless carrier or the company who put your phone together changes something, Adaptive Battery is on by default if you have Android 9 Pie installed on your device. Depending on which software you’re using, you should find this toggle located in the Battery section. I say depending because companies love to move things around in the Settings application so you may just want to search for it if you can’t find it.

There’s just a simple toggle that will let you turn the battery saving feature on or turn it completely off. This feature cannot read your mind so it will not work the instant you open the box of your new phone (or install the new update). Machine learning takes time and that means that the Android operating system needs to monitor your usage.

Some feel this is too creepy and thankfully Google has made it very easy to turn the feature off. Some people don’t want their phone to know which apps they use or at which times they are being used. However, if you want to extend your battery life with Adaptive Battery then leaving it on is the best solution.

So for example, over time Android will learn that you get up in the morning and check your calendar application in the morning to check your schedule. Once you realize you know what you have to do that day, some people may not open that calendar application again for the rest of the day. So with the machine learning technology, your smartphone will know to let your calendar use whatever resources it needs to during those morning hours.

Applications like calendars can do a lot though and you may only use them for certain things, or during certain times of the day. So allowing Adaptive Battery to learn your habits will allow the Android operating system to grant or deny hardware resources to those applications.

This feature works all across the application ecosystem of your smartphone too. Social media applications can be very resource intensive and that means they can chew through your battery life very quickly. But again, if Android realizes that you only open up Facebook, Instagram, Snapchat, or WhatsApp during certain times then it will limit the resources those applications can use during times when you habitually don’t use them.

There are a lot of technical details behind the DeepMind technology that Google is using in Android 9 Pie for Adaptive Battery and you can read more about this directly from Google’s technical documents if you’d like. Just know that the feature is there, it should be enabled by default, and not only can you go in and disable it completely, but you can customize it manually yourself. I will be doing tutorials about the customization options of Android’s new Adaptive Battery feature in the future.

This is part of a series of explanation articles that I will be writing about the new changes and new features included in Android 9 Pie.