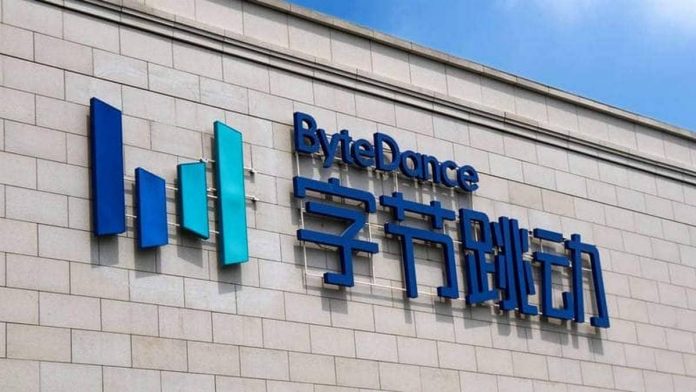 The Chinese tech startup, ByteDance is reportedly shutting down Snapsolve, an Edtech service in India. This comes from a source who said the decision was made internally.

Snapsolve and Resso are the only two companies ByteDance is still operating in India, after the demise of TikTok. The decision to shut down Snapsolve comes after weeks of discussion, though the company was spotted hiring people till last month. 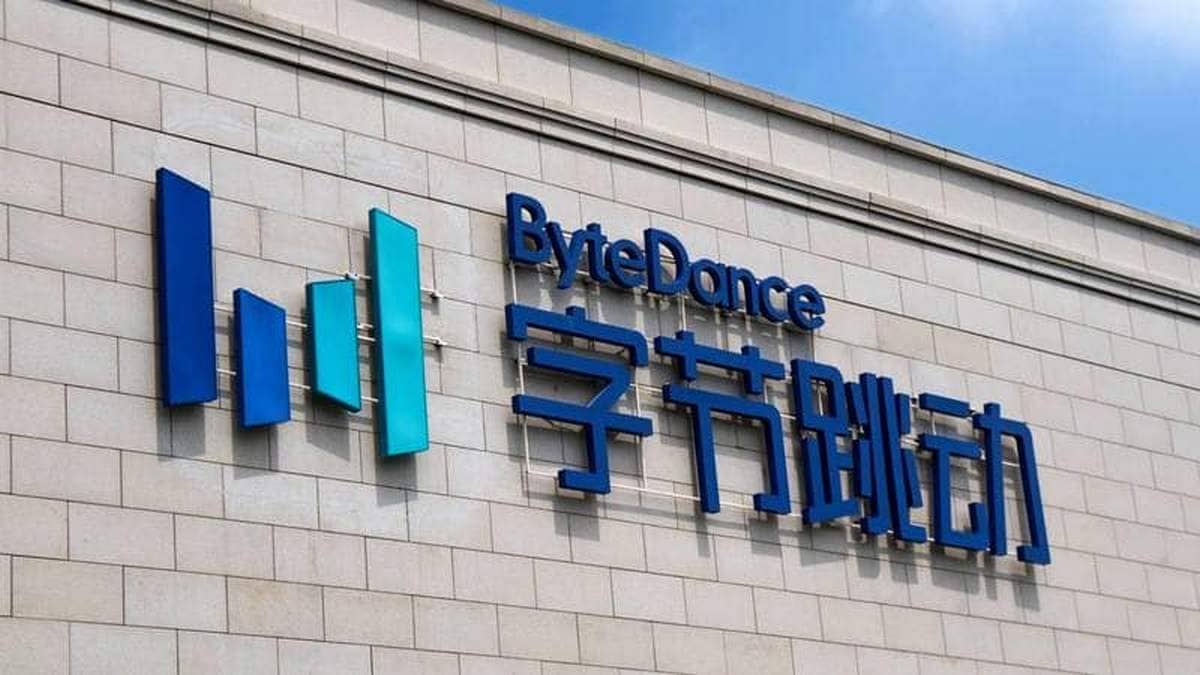 Snapsolve is an edtech service from ByteDance, which offers instant solutions for mathematical problems through a scan. This is similar to Photomath, which shows the solution of a problem with photo capture of it.

ByteDance has fine-tuned Snapsolve to be more relevant to the Indian syllabus, as it offers solutions for not just Maths, but also Physics, Chemistry, and Biology in both Hindi and English languages.

Further, the solutions are based on CBSE, NCERT, ICSE & State boards, with homework problems from RD Sharma, KC Sinha, and RS Aggarwal books. This, along with Resso – a music streaming app is running actively in India even after the TikTok ban last year.

Now, reports hint that Snapsolve will be shut down in India soon, as the decision to wind up was already made internally, and communicated with employees. Snapsolve has over three dozen employees in India and was seen hiring more until last month.

While there’s no official statement of closure from neither ByteDance nor Snapsolve yet, we may see this coming soon. One of the sources told to TechCrunch that, ByteDance even thought of migrating the whole Indian team to work with the European edtech team, before making the final decision of shutdown.