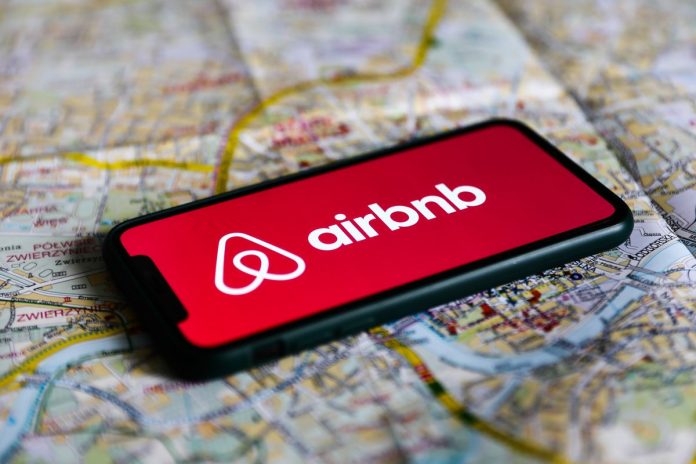 Airbnb, the US online lodging company, is retreating from China due to a number of factors.

The major one among them is the tough competition from local super-apps, which run at thin profit margins and offer cheap stay alternatives. And with pandemic toughening the Airbnb’s operations, it’s eventually getting out now, from China.

Airbnb Is Pulling Out of China

Following the route of several western tech giants, Airbnb is now shutting it’s shop in China, citing several reasons. Most of them are similar to what the previously left companies stated, including China’s censorship and core emphasis on local firms.

Aside from these, Airbnb itself struggled with the pandemic lockdowns across the world. And China just made it harder with a zero-covid policy. People familiar with the matter said Airbnb was unable to compete with the local super-apps – which offer cheap stays and run on low profits.

And since China’s contribution to Airbnb’s business is less than 1%, the company decided to drop out of it ultimately. As a part of it, Airbnb will remove over 150,000 Chinese listings from it’s platform but continue to serve Chinese customers outside China.

Further, it will keep open it’s Beijing-based office open, with hundreds of employees working in it. This marks yet another big western tech company leaving China due to domestic competition and unreasonable Chinese rules.

Before this, LinkedIn left China in October last year, citing the failure of it’s social media and information features. This strengthens the theory of internet decoupling with China, as more and more companies from the rest of the world continue to leave regularly.