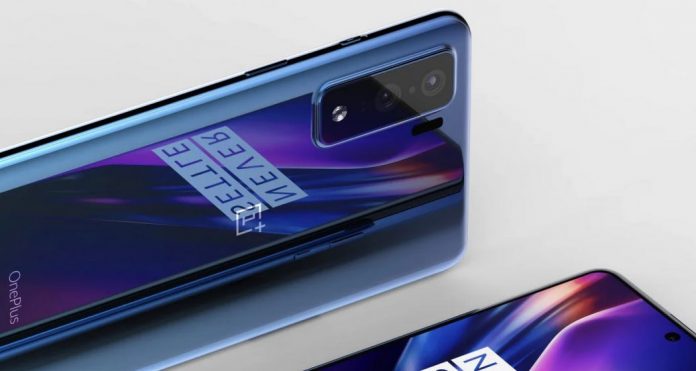 OnePlus is working on a mid-range smartphone called the OnePlus Z. Since recently, specifications and price of this yet to be official smartphone has been leaked via a survey.

The Survey is featured on DesiDime platform that give customers a reward program in India for Credit card users. Oneplus seems to be running the survey of asking customers if they want to buy a smartphone with below mentioned specifications for RS. 24,990 ($330 approximately).

Alleged specifications of OnePlus Z features an in-display fingerprint sensor and Android 10 based Oxygen OS. There will be Dual SIM slot support along with 5G and Dual 4G VoLTE support.

The handset comes with a 6.55-inch multi-touch Super AMOLED display that gives a full HD+ resolution and 90Hz refresh rate. The survey also unveiled the presence of an octa-core Snapdragon 765 processor along with Adreno 620 GPU. It will feature a 6GB RAM and 128GB ROM.

The OnePlus will feature a 16MP camera located inside the punch hole. On the rear end there will be a triple camera setup consisting of a 64MP + 16MP + 2MP cameras. It should have LED Flash and AI capabilities.

The survey also mentions the device to be powered by a 4300mAh along with support for 30W fast charging. Connectivity features such as Wi-Fi 802.11ac, Wi-Fi Hotspot, Dual band (2.4/5GHz), Bluetooth V5.0, GPS/GLONASS and USB Type-C will be supported.

Oneplus hasn’t shown any details of the OnePlus Z yet. More details about the smartphone will be revealed in the coming days.