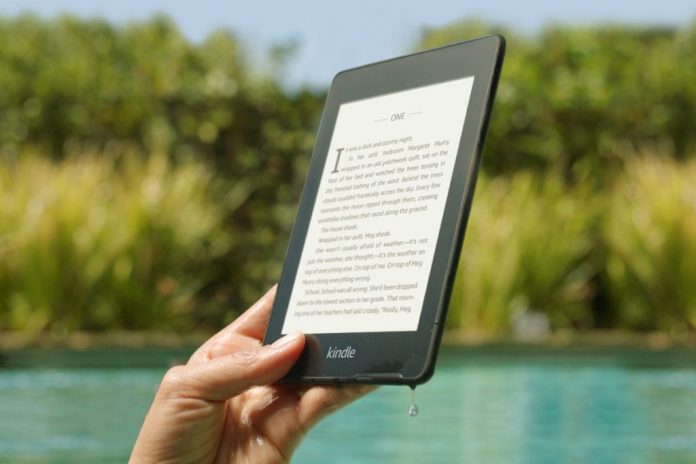 This support will go live soon and removes the need for manually converting ePub files to Kindle-supported versions. Also, Amazon is removing support for MOBI files soon, as it’s old. Well, this applies to the new MOBI files, while the existing files of MOBI or AZW can be viewed as usual.

Kindle devices are one of the best offerings from Amazon, where millions of users use them to access millions of eBooks today. With a fine-tuned experience for reading a digital book, Amazon has gradually become one of the largest e-publishers.

Though it’s so popular, the Kindle devices still do not support a widely used file format – ePub. But this is going to change soon, as Amazon added support for viewing ePub files directly on the Kindle devices.

This was spotted by Good E-Reader, who said the users can soon (maybe later this year) can read eBooks of ePub formats directly on their Kindle devices. To date, users are forced to manually convert the ePub files with third-party software like Calibre, to something that’s supported on Kindle (like the doc, pdf, Mobi, RTF, HTML, etc files).

Alongside this, Amazon is dumping support for the MOBI files on it’s Kindle devices. The MOBI files are an old French format obtained by Amazon back in 2005 when it acquired Mobipocket, which made MOBI file types for eBooks. After it’s acquisition, Amazon converted it into an AZW extension and kept both the files in Kindle.

But since they’re old, Amazon is reportedly removing support for both MOBI and AZW files soon. Well, this change applies to the new files only, while the existing files on your Kindle devices remain intact, so still support viewing.