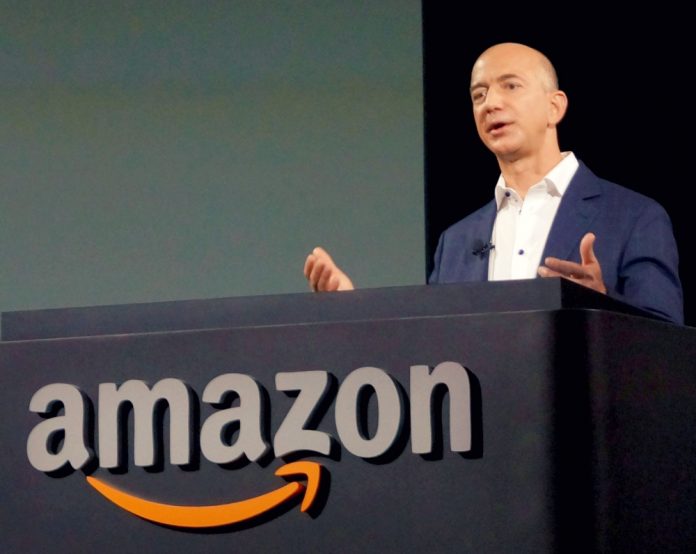 Amazon has partnered with One Tree Planted, an environmental charity to let Amazon users donate a dollar and have the charity plant a tree on their behalf of them.

This initiative is linked to Alexa, where Amazon users can ask the voice assistant to make a donation, and track the growth of their trees through the Amazon Pay account. Also, Amazon mentioned the progress it’s making toward it’s Climate Pledge program.

Ask Alexa to Plant a Tree

Amazon is one of the western tech giants that pledged to save the environment, or at least not to be a part of destroying it further. In this pursuit, the company said it has used machine learning algorithms to improve the delivery packaging options, which resulted in reducing the outbound packaging weight by 36% per shipment.

This led the company to save over one million tons of packaging material since 2015. Also, it is said to be on track in moving into an operation that’s fully powered by renewable energy. The Climate Pledge is the program that Amazon set to reach this ultimate goal by 2030, which it now says is reachable by 2025!

Further, it partnered with an environmental charity organization called One Tree Planted to let it’s US customers plant a tree with a $1 donation. Users can now ask any Alexa-enabled device to grow a tree, which would cut off a dollar from your Amazon account to be donated to the One Tree Planted.

Customers can then keep tracking their trees’ growth through the Amazon Pay account. Alongside users, Amazon is also donating $1 million to the reforestation foundation, which is expected to plant one million trees from April to December this year, in Pennsylvania’s defunct mining region, and along the rivers and streams of the Pacific Northwest.