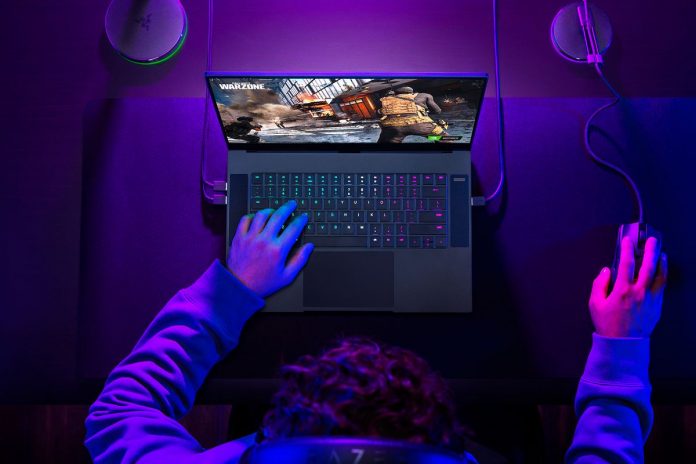 AMD has just announced plans for a new lineup of chips – that are aimed at polishing the future gaming laptops.

Named the “Dragon Range,” these CPUs will come with the highest core, thread, and cache count ever, and bears a 55W TDP! Alongside, there’s also a new
“Phoenix” and “Raphel” line-ups too, coming in late 2022 to power the gaming laptops.

Up until late 2010, we’ve seen Intel as the only reliable chip maker for almost any type of purpose. But the scene has been changing lately, with it’s arch-rival, AMD is picking up in all the segments Intel excels in and even beating some!

Things changed completely when AMD won the gaming laptop in 2020, with Asus Zephyrus having an AMD CPU and AMD GPU. Since then, none have been looking at AMD laptops as cheap and ineffective. Riding on that spirit, AMD announced a three new line-up of CPUs – all aimed at gaming laptops.

One among them is the Dragon Range, scheduled to come in 2023, and will be the “pinnacle of gaming performance” with the “highest core, thread and cache ever“. It’s said to have 55W TDP and more – which is enough for powering high-end games and also draining the battery in a few minutes. This forces the laptop to be plugged in all the time.

It shall be at least 20mm (0.78-inches) thick, while the other lineup codenamed “Phoenix” will be around the same range, but have a TDP of 35-45W. And the other, “Raphael”, will have the highest TDP and may arrive late this year.

All these chips bear the suffix “HS” and are part of the AMD Ryzen 7000 series, which will be based on the Zen 4 architecture.