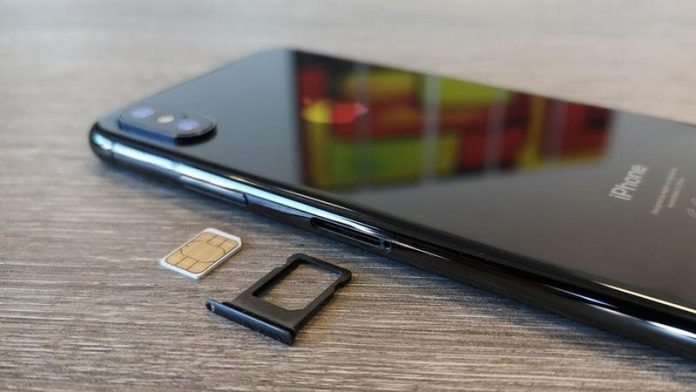 This bug is limited to a specific iPhone model or a carrier, but T-Mobile said it’s related to an iCloud/Apple ID-related problem and working with Apple to solve this. The only workaround until then is to use a physical SIM with your iPhone!

iPhone users using an eSIM for network services are widely reporting app deactivation issues, with some finding temporary solutions and others trying a physical SIM card. Bloomberg’s Mark Gurman too reported this issue on his iPhone and said to trigger this bug while connecting to his T-Mobile account.

There is a very nasty iPhone and @TMobile bug where iMessage and FaceTime for a device’s phone number will randomly deactivate and there is no way to reactivate it. The only solution that worked for me is getting a new physical SIM card. An extremely disappointing issue.

The eSIM bug is reportedly deactivating the iMessage and FaceTime apps in not just the T-Mobile-based carriers but also all others around the world. Since eSIM is soldered to the phone’s motherboard, a fix for this is hard or may take a long time to come.

T-Mobile said it’s working with Apple to solve this issue and cited that it’s an iCloud/Apple ID-related problem. Gurman and others said that they fixed this bug temporarily by switching to a physical SIM card, although some said deactivating and reactivating the eSIM worked.