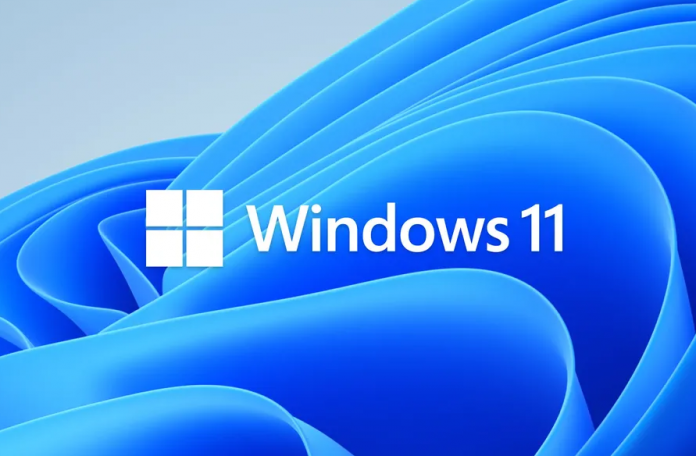 The official rollout of Windows 11 is on the horizon. But, is your PC eligible for that? Microsoft has defined a set of hardware requirements for anyone who is interested in upgrading to Windows 11.

And if you don’t wish to check everything by yourself, try Microsoft’s Windows Health Check app to know. It’s free and available to everyone, who can install and run to test if their PC is eligible for Windows 11 or not.

Microsoft’s launch of Windows 11 has spurred enough excitement among the community, as it brings a lot of UI refreshments and features to the PC. But, it clearly mentioned that one needs to pass the eligibility check to run Windows 11.

And these are – having at least 4GB of RAM, 64GB of internal storage, and a 64-bit CPU with at least two cores at a speed of 1GHz. Further, the CPUs should be at least of 2nd-generation AMD Ryzen or 7th generation Intel processors.

At last, you need to have TPM 2.0 to be eligible for receiving Windows 11. TPM 2.0 is made mandatory since it handles security functions, and Microsoft is giving utmost importance to it in Windows 11. Most recent laptops and branded CPUs have this, but not the custom-built CPUs.

And if you’re lazy enough to check all these requirements by yourself, try the Windows Health Check app, which is now available to all. Microsoft announced this app at the time of Windows 11 but held it later due to some hardware controversies.

While it was re-released last month, it’s only available for Windows Insiders. But now, it’s available to all. Interested users can download, install and run the software to check if their PC is eligible for running Windows 11 or not.