At Google I/O 2021, Google presents the first official looks and features of Android 12. Android 12 is the next major update for Android and is the biggest design change Google made in years.

The first look comes from the first beta which Google just released for the Pixel devices. The official version will roll out in August and may not contain some features which were present in the beta version.

With Android 12, Google is prioritizing two features, these are personalization and privacy. This is the first time that Google is presenting personalization as one of the main features of Android 12. And since Apple makes a major shift towards privacy with iOS 14.5, Google also started to introduce new features to make user data private and safe.

Google made a complete visual overhaul in Android 12 and the design changes are the most highlighted features of this OS. Since introducing the Material design in 2014, this is the first time that the search giant has completely revamped the look of its mobile OS.

This time the OS looks completely different from the previous generations. Now the OS brings new modern design elements and users can make the look of the OS more personal.

Android 12 comes with a new theming engine that picks colors from the home screen wallpapers and applies them to the multiple elements of the OS. These elements include lock screen, widgets, setting menu, and quick setting toggles.

Users also have the option to customize the color if they don’t like the colors that The OS chooses from the wallpapers.

According to Google, this theming engine is the main component of Android 12 and will be present when the official version will release in August. 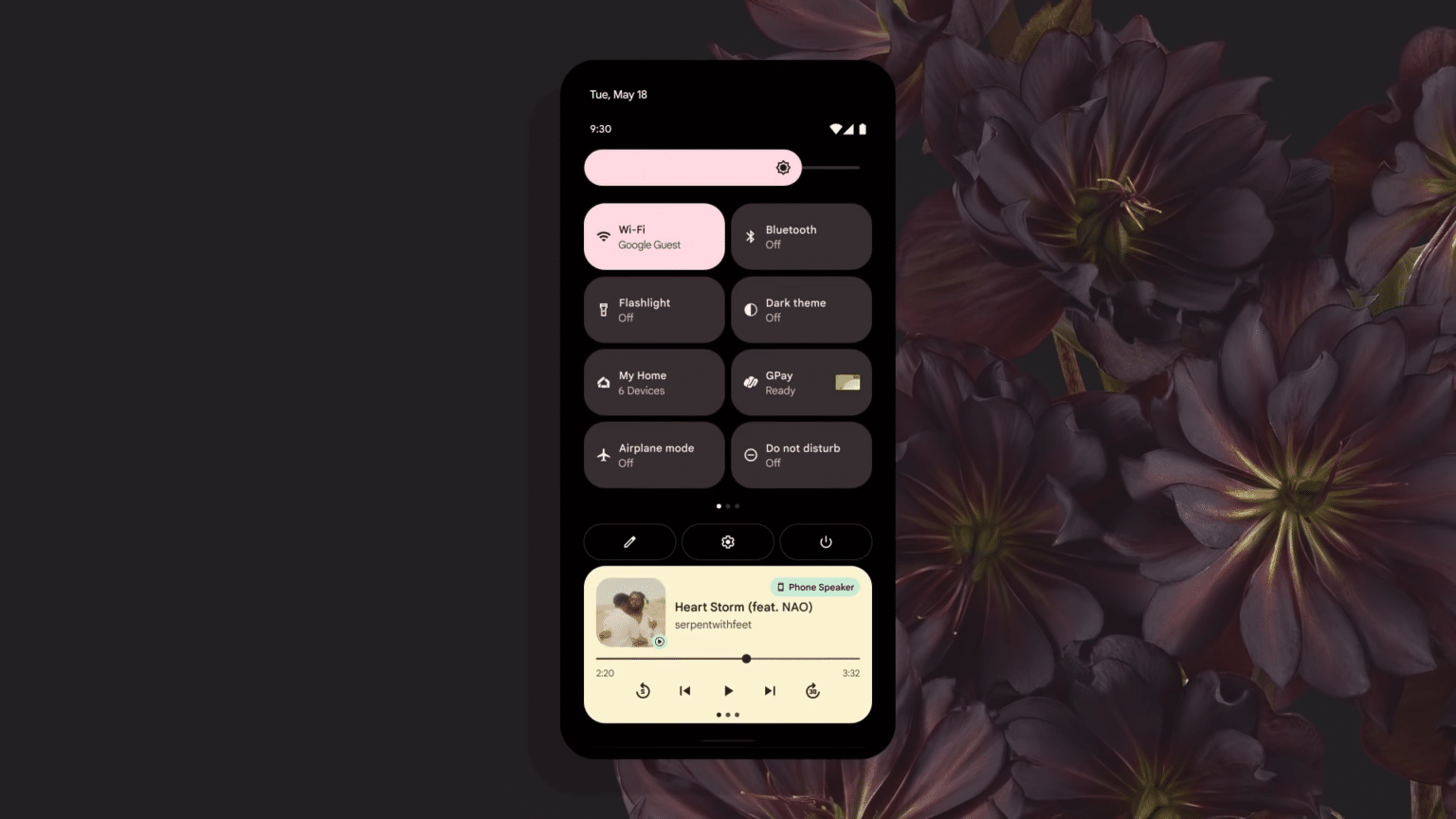 Lock screen and Always on Display: 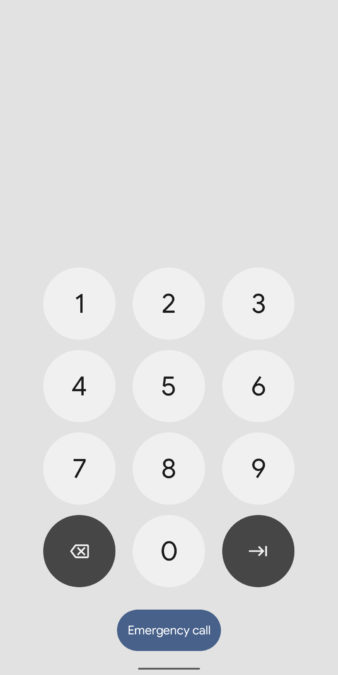 The numpad used to open a device with a pin also got a visual change in Android 12. This time it is much bigger and has a quite resemblance with the iOS style dialer. The numbers on the numpad are bigger and have circular icons. The pin pad also takes color from the wallpapers of the device.

Google always add new privacy features with every version of The OS and Android 12 is no different.

Users can also have the option to change the permissions each app required. You can cancel any permission that the app is accessing in the privacy dashboard.