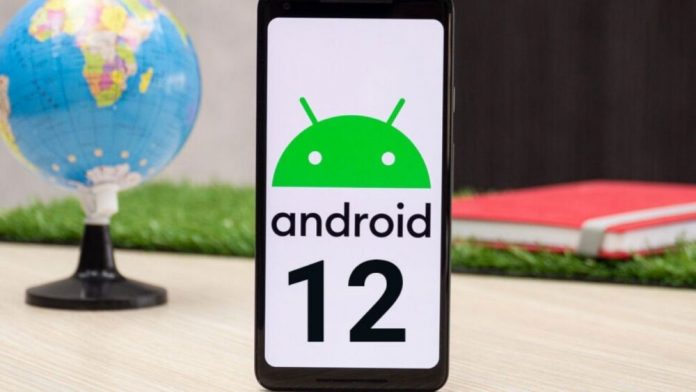 Android 12 closed beta is already available for a few select pixel devices for developers to test the upcoming OS.

Some of these features spotted in a new leak of the Android 12. The leak came from the team at XDA Developer who recently tests the unreleased version of the upcoming OS. The developer team at XDA developers also discovered some of the forthcoming features in Android 12. They also provided the screenshot of the new features in the OS which gives proof of the availability of these features.

In the upcoming Android 12 OS, users will get more control over their privacy than ever. Google also added the “Show clipboard access” toggle in the settings in the upcoming OS. When users enable the toggle, they will get notifications of which app is accessing their clipboard.

Apple users with iOS 14 and above will get these notifications on the top but in android, they will appear on the top of the keyboard.

Another interesting feature the XDA team unearthed is the granular location access. This feature will allow users to give the app access to an estimated location rather than their exact location. Users will have to select between their accurate location or the estimated location.

The one-Handed mode in Android 12:

Another interesting feature in Android 12 is the one-handed mode. This feature is not exactly new and we have seen it on many devices including Samsung, Xiaomi, Realme, Oppo, etc.

We only see the one-handed feature in the custom Roms of other OEMs but into the stock Android OS.

If you are using the Pixel devices or any Android One devices then you haven’t used this feature. The only reason for that is Google hasn’t included this feature in the stock Android.

This feature is very handy especially when you have a big screen device like the Samsung Galaxy S21 ultra. Once enabled, it will move the display content to half of the screen so that all the content will be accessible using a single hand.

As previously this feature was not baked into the stock OS and every manufacture has to add it separately into their own custom skin. So the implementation of this feature is different in every device.

But now it is expected that this feature will debut in Android 12 according to the leaks so the implementation becomes more smooth.