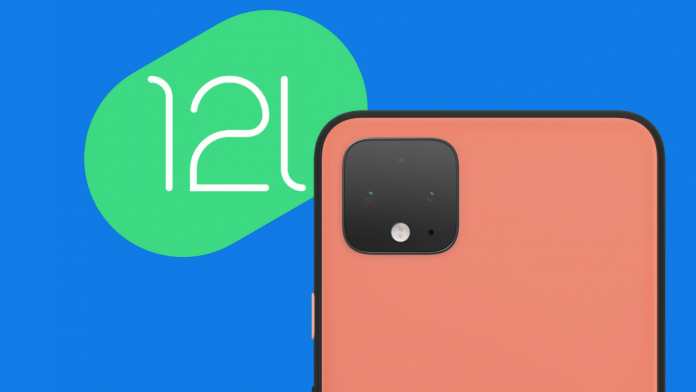 Aside from developing the standard Android 12 OS, Google is working on the Android 12L variant too. The company has just released the second Beta of L variant yesterday.

And this comes with a new option in Picture-in-Picture mode, and simple clock settings when the device is locked. These will be available to those who are enrolled in the Android 12L Beta program.

Months after Android 12 stable rollout, Android fans are more enthusiastic about Android 12L, rather than the new standard counterpart of it. Android 12L is specially made for large format and multi-window devices, like foldable smartphones.

As they’re new devices coming into the market, Google is developing the L variant specifically for them. The company has just released the second Beta version of it, and XDA’s Mishaal Rahman has found two new features in it already. These include new split-screen support for PiP mode and letting your lock screen clock stay simple when the device is locked. This avoids dragging or turning on the window to split-screen in the multitasking menu, replacing it with a simple button. And a thing to note, this option will be available only if the overlaying app is set onto another app’s screen.