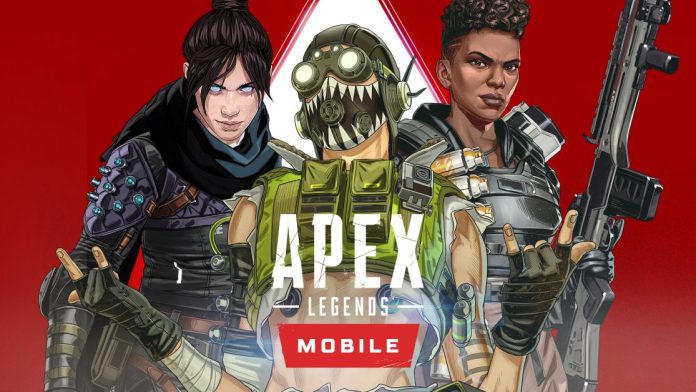 Respawn Entertainment, the maker of Apex Legends announced that the mobile version of their game is coming to Android and iOS on May 17th, 2022.

Though it’s not cross-device playable, meaning Apex Legends Mobile users can’t play with those on PC and console gamers, it’s still having some of the major features and characters are drawn from the original game. Launching next week, pre-registrations for Apex Legends Mobile are now open.

One of the popular battle royale games today – Apex Legends, is finally coming to mobile phones! As announced by Electronic Arts and Respawn Entertainment, Apex Legends Mobile, as they named it, is launching on Android and iOS on May 17th, 2022.

So close. Just out of reach. Apex Legends Mobile is launching May 17!

Developers have been testing Apex Legends Mobile in a closed beta version for some months now, and now rolling out to everyone on mobile after having been available on Windows, PlayStation, and Xbox for years.

Interested users can go to their respective app stores  (Android or iOS) and pre-register for getting notified when it’s available. Also, pre-registering unlocks exciting rewards for the users, which can be redeemed later. Though it’s the same game we’re about to play on mobile, it won’t be supporting the cross-device playing already.

This means Apex Legends Mobile users can play with or against those playing the same game on consoles or PC. Yet, we can see most of the game features including the main characters like Wraith and Bangalore Legends available in the mobile version.

Apex Legends Mobile is a free-to-play game and needs at least 2GB of RAM to be playable. Besides this, the developer Respawn Entertainment is also working on other titles like the Battlefield Mobile experience and The Lord of the Rings: Heroes of Middle-earth.