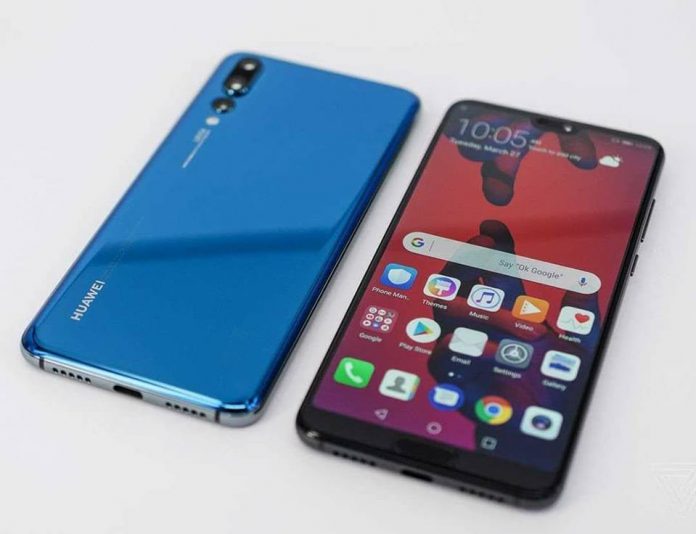 Underneath we’ll get into a portion of the arrangements On App Twin Log in to Two Social Media Accounts at Once Huawei P20 / P20 Pro.

App twin lets you log in to two WeChat and Facebook accounts at the same time, allowing you to keep your work and private life separate.

The App twin feature only works with WeChat, QQ, LINE, Facebook, Snapchat, WhatsApp, and Messenger. Download the latest versions of these apps before using this feature.

When App twin is enabled, two WeChat, QQ, LINE, Facebook, Snapchat, WhatsApp, or Messenger app icons are displayed on the home screen. This means that you can log in to two accounts at the same time. Touch and hold the twinned app icon on the home screen to quickly disable App twin.