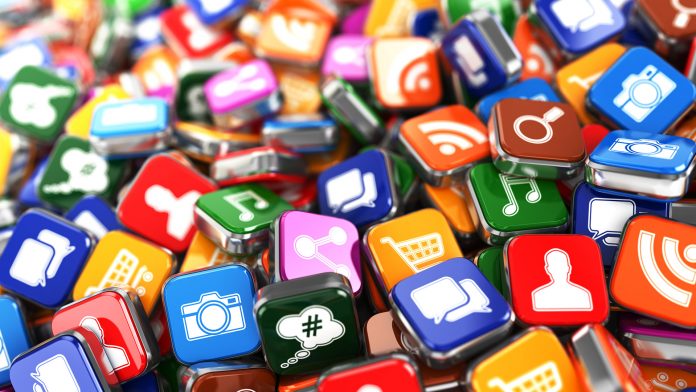 A new statistical report from SensorTower revealed that Apple’s App Store has made more than double in revenue of Google’s Play Store in Q1 of 2022.

The report also talked about more stats like the popular apps downloaded in both the app stores, categories that grew, and the consumer spending in the above said period. Overall, it depicted that app marketplaces have barely grown since last year, but Apple’s App Store dominated the minimum growth anyway.

Supporting the claim that Apple users are richer than their Android counterparts, a new report from SensorTower says that Apple users have spent $21.8 billion on App Store in Q1 2022, compared to $10.7 billion spending made by Android users in Google Play.

The report also says that Apple’s app-based sales grew by 5.8% when compared to last year, while Google’s sales shrank by 8.5%! This is surprising, as users are almost equally interactive in both the app stores.

Yet, the revenue that Google gained in this period (Q1 of 2022) is $10.7 billion through it’s Play Store, while Apple raked in $21.8 billion from it’s App Store. In combined statistics, SensorTower said the medical apps grew by 102% year-over-year, followed by navigation apps with 24%, travel, business, and shopping apps in the top 5 list.

Declined user interest categories include weather, lifestyle, news, and games when compared to Q1 of 2021. The gaming app space especially has seen the worst fall of 3.8% over the year.