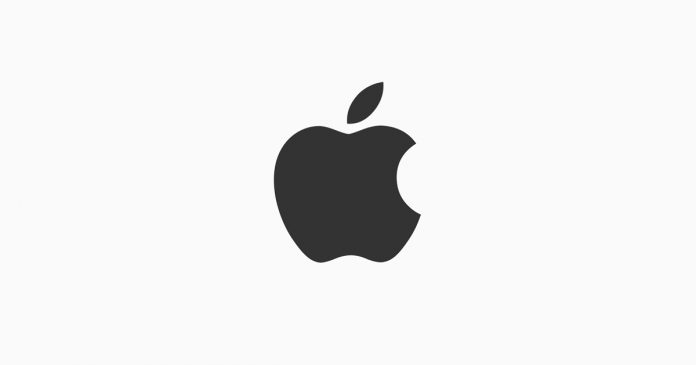 Considering the rise of the Delta variant of COVID, Apple has reportedly pushed back the deadline of the September office call-up of its employees.

Apple has earlier decided to bring employees back to offices at physical locations around September but now pushes back. The company has also planned a 3-day work week, allowing the rest two days on the work-from-home concept.

A Relief For Apple Employees 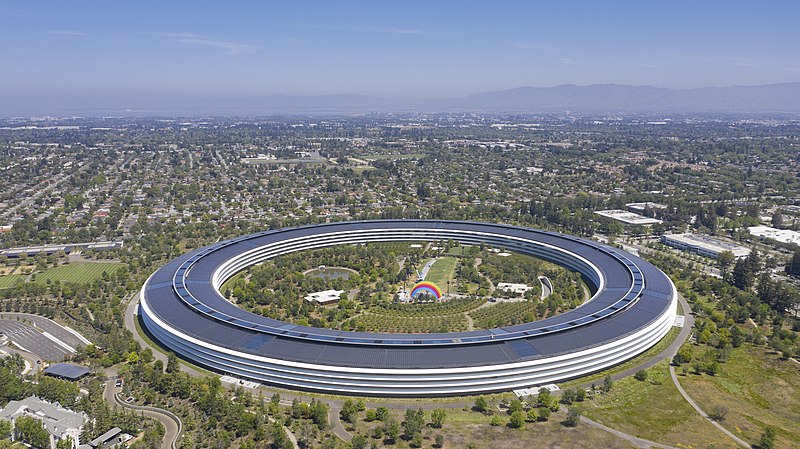 Corporates adapted to the new remote working norm – work-from-home has seen considerable improvement in workforce efficiency and saving of resources. But, they still want their employees to return to the office for better bonding.

While every other corporation has its own reason, most are likely to call up their workforce by this year’s end and have them working as usual in the physical locations. And this isn’t liked by most employees, at least by a huge fraction of Apple staff.

The company’s employees have earlier talked about forcing the head to continue the work-from-home model, and with better plans if possible. A letter sent to Tim Cook has returned response from Deirdre O’Brien, Apple’s SVP of retail and people, saying as “in-person collaboration is essential to our culture and our future.”

The actual revolt started when Apple, just like all other corporates, hinted their workforce to office call-ups from September this year. But now, this was pushed back to October at least, as per a Bloomberg report.

It said that Apple is considering the rise of COVID’s Delta variant in the wild and decided to push back for good. While it’s yet to make any official announcement on this, most employees are surely glad for working from home.

Companies like Facebook have already announced that half of their workforce will be working from home permanently. But Google and Apple are exploring ways to relieve from this concept by setting at least 3 working days a week.