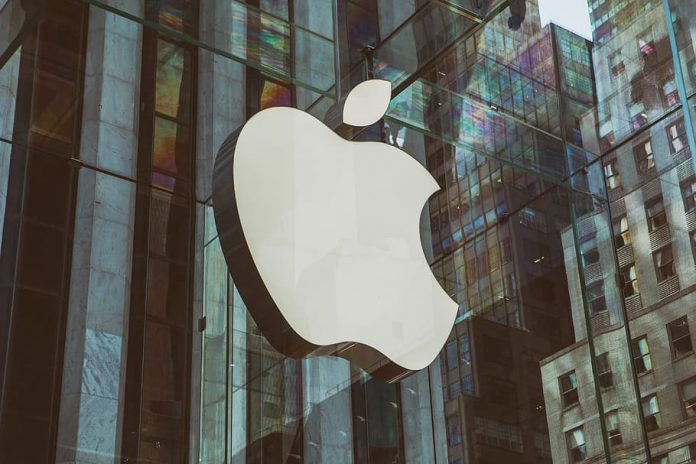 Apple’s finally done with allowing their employees to work remotely and started asking them to appear at least once a week starting this week.

And after a couple of weeks, this would go to two days a week in the office, eventually shifting to the hybrid model of having them three alternate days in the office. This will start in late May and is applicable to Apple employees in the US.

Apple Orders Employees Back in Office

After two long years of remote working, Apple is finally asking it’s employees to get used to the regular mode of working – work from the office. The company has been moving back and forth (1, 2)in fixing a date for this routine, due to the unstable rate of COVID-19 cases.

But as we move onto normalcy slowly, the company is finally ending the privilege of working from home to it’s US employees. As announced in March, all Apple employees in the US have to come and work in their respective offices at least once a week starting April 11th.

And it has already started! Soon, this policy will be moved to wanting employees twice a week in the office, and eventually asking thrice a week at least. This transition into a hybrid work model is a pilot program, says Apple, and wants every employee to appear on Monday, Wednesday, and Friday in the office.

While this starts from May 23rd onwards, the current need for having employees once a week attracted mixed reactions from the workforce. Other tech giants like Meta and Google are having a far more flexible policy for their employees, with Google even offering them a free scooter to ease their commute to the office.