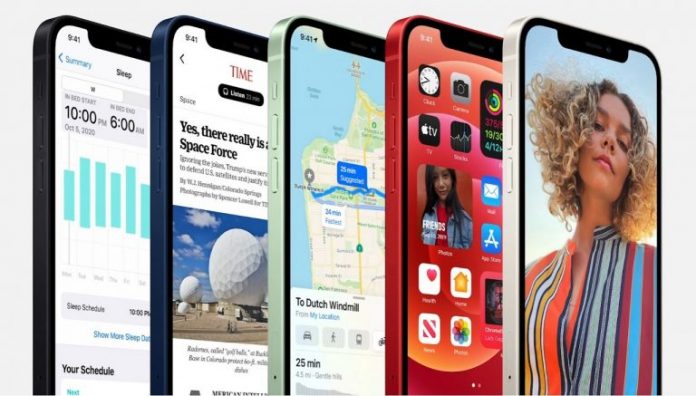 iPhone 12 is the most anticipated device of the year and is also a treat for the Apple fanboys. Apple users are anxiously waiting for the next generation of the iPhone and when it launched on October 13th the sales skyrocketed.

Due to the high demand in sales, Apple increased the order of iPhone 12 by 2 million units.

Since its launch, there have been some controversies regarding the latest smartphone from America’s tech giant. Many users are reporting poor battery life in the new phone compared to its predecessor. Despite these controversies, the device is still selling like a hot cake.

Apple is also hoping that the shipment of the iPhone 12 series remains similar in 2021.

This year iPhone 12 is a major upgrade as there are many improvements both physical and under the hood. The two most highlighted changes are the boxy design similar to the iPhone 4 and the support for the 5G.

Other than that this year the device is thin and lightweight and Apple also provides replacement of the previous model with the new device. With these changes, the OEM is hoping of beating all the market expectations of the sale.

Research firm Cinda Securities forecast that Apple will order 80 to 85 million units to its supply chain in the last quarter of this year. While the overall sale will touch 230 to 240 million unit mark in 2021.

If we compared to the previous generation, last year  Apple shipped 75 million iPhone 11 units in the last quarter. As of now out of four, only two models of iPhone 12 were released and they released with a delay. So we are unclear about the proper market response related to the device.