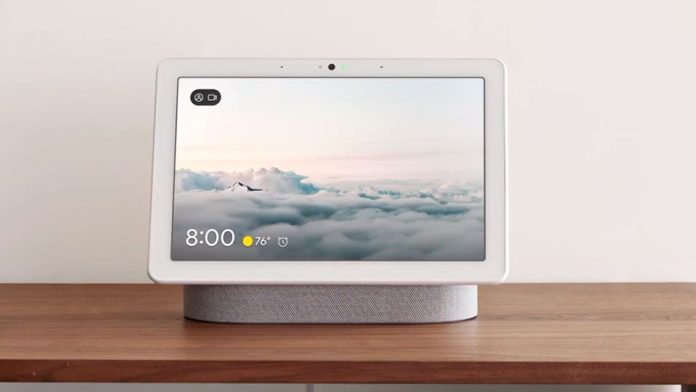 Further, there are reports revealing that Apple is making a larger iPad to serve smart home needs. This could be turned into a detachable device for the newly launched HomePod to turn it into a competitive smart home device.

Though Apple reigns in the laptops and smartphones market, there are few areas the company hasn’t touched until now. One among them is the smart home display – where Apple is now trying to venture in, as per Bloomberg’s Mark Gurman.

In his latest report, Gurman stated that Apple is making a new smart home display to compete with Google and Amazon against their Nest Hub and Echo Show devices. He noted that Apple’s “push into smart displays will start with a tablet product – essentially a low-end iPad – that can control things like thermostats and lights, show video and handle FaceTime chats.”

Further, he said Apple might tune these displays into something like Amazon’s Echo screens, so we can wall mount them as picture frames. He noted, “the product could be mounted on walls or elsewhere using magnetic fasteners, positioning it as more of a home gadget than a regular iPad.”

How Apple turns out these plans are worth waiting for. Meanwhile, there are reports stating that Apple is planning to make larger iPads too, which may suit well with the idea of a smart home display. These could be plugged into the newly launched HomePod devices to make them multi-functional, similar to how Google is working on connecting Pixel Tablet with Nest Hub devices.