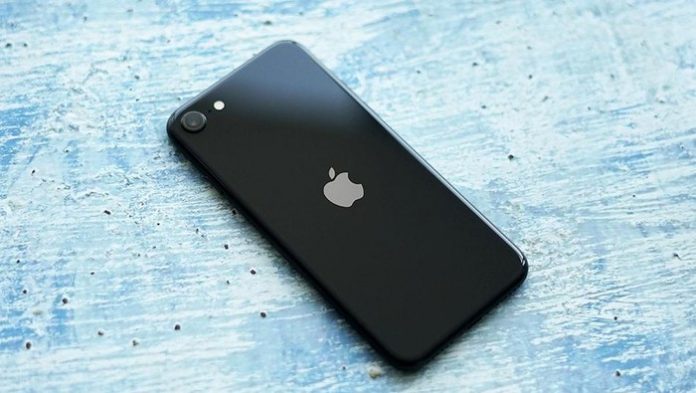 Citing the ongoing war between Ukraine and Russia and seasonal demand fluctuations, Apple is cutting down the production of several of it’s products.

In the case of the iPhone SE, it’s being reduced by 20%. And in the case of AirPods, it’s by 10 million. Also, Apple is asking suppliers to reduce the production of iPhone 13 units by 2 million than the previously planned mark. While it noted global inflation due to war and lukewarm demand for the first two devices, iPhone 13’s reduction is cited with regular seasonal demand.

The ongoing war between Ukraine and Russia is surely having a global impact on businesses. Besides the economy of both the countries, all other nations relying on them are seriously affected too. And this is indirectly impacting the citizens’ living, who tend to save money for more essentials than luxuries.

And this approach is affecting Apple, which anticipated the low demand coming in and decided to reduce production for good. As per Nikkei Asia, sources who
“briefed on the matter,“ said that Apple has asked it’s suppliers to cut down the production of the newly launched iPhone SE by 20%. That’s by 2-3 million units.

And this is to be done by the end of this upcoming quarter (Q2). The company cited the growing global inflation and the war in Ukraine, both of which “have started to dent consumer electronics demand“.

Further, Apple has also asked respective suppliers to cut down the production of AirPods by more than 10 million units for all of 2022, citing the incoming “lukewarm demand” for earphones. This can significantly reduce the number of units it will ship this year. According to Counterpoint Research data, Apple shipped over 76.8 million units of AirPods in 2021.

And finally, similar actions are reportedly being taken for iPhone 13 too. The company has ordered suppliers to cut down iPhone 13 series production by 2 million than previously planned, citing the regular seasonal demand fluctuations.