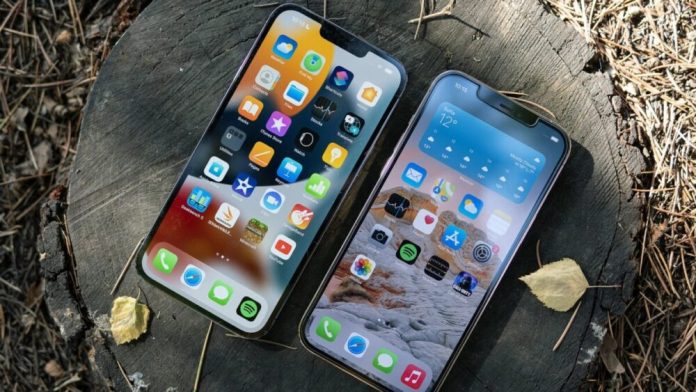 There are also some rumors that Apple is working on port less iPhones that only charge wirelessly. Apple’s new patent might be the step in that direction. This new patent hints that the Cupertino headquarter phone maker is working on a new technology that allows iPhones and iPads to wirelessly charge accessories with their screens.

The patent appeared on US Patent and Trademark Office portal and it could be the future of reverse wireless charging. The newly filed patent gives some detail about this new technology. The patent suggests that the screens on iPhones and iPads will be divided into two halves. One half will be used to wirelessly charge accessories and the other half will be used as a normal display. Users can wirelessly charge accessories like Apple Watch, Air Pods, or even Apple pencils.

Many things about this new technology of reverse wireless charging are unclear at this moment. Like, it is unclear whether there is display output on the charging area when something is being charged wirelessly. If this happen then it will give more display to users for doing things while charging their gadgets at the same time.

Reverse wireless charging feels great on many occasions especially when you are running out of juice on your Smartwatch or Air Pods. With this technology, you can easily top up some juice on your watch or AirPods without the need for charges. Moreover, the patent did not tell whether other iPhones or iPads can be charged with this technology or not. For example, users can use the iPad’s display to wirelessly charge an iPhone.