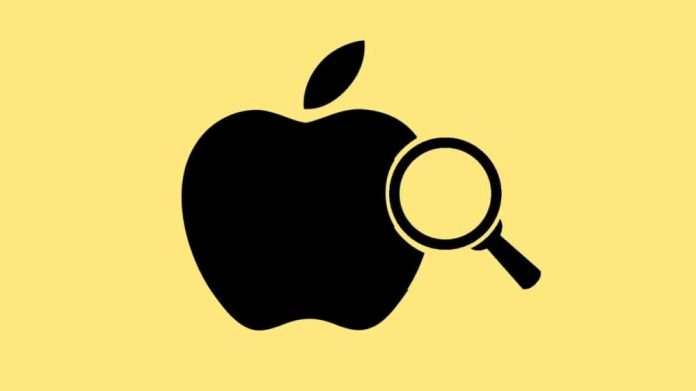 This deal will expire soon and there might be a reason that Apple won’t renew the deal. The reason for this is the new antitrust case by the US Department of Justice against Google. This is why Apple might venture into its search engine and end its relationship with the search giant.

Another move was made this year in iOS14. Now the iPhone OS search option directs visitors to the website directly without going to the Google search.

It is still unclear what the iPhone maker is making as a search engine. Apple didn’t share any further details till yet. We have to wait to see if it will be a full search engine just like Google or Bing. Or it is just a search feature in iOS and macOS as we see in Huawei.

However, the deal between the two tech giants will face some regulatory pressure and thus forces Apple to bring its alternative. It is not yet clear when this will happen but seems like it will happen soon.