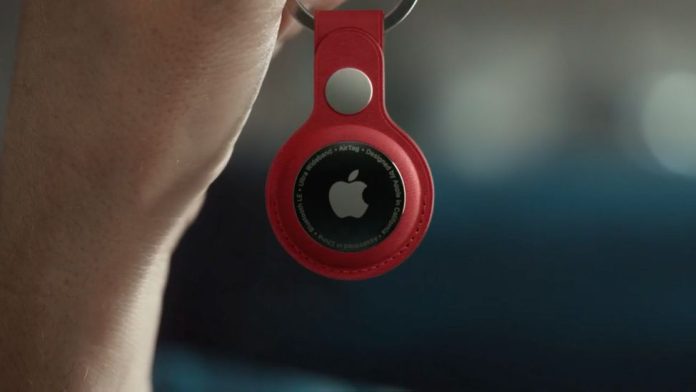 Apple has released new updates for it’s AirTags and several older models of AirPods recently, that bumps the firmware version to their latest.

While it’s unknown what features the company has cooked in for both these products, it’s advised to update them when available. While you can’t do it manually for these devices, it’s suggested to keep them charged and connected to your iPhone for automatic updating.

As AirPods form an important part of the Apple ecosystem, the Cupertino-based company is developing them with new features regularly. In this pursuit, Apple has released a new update to all the older versions of AirPods, with the firmware named as 5B58, to update them all for the best.

This is the same firmware Apple pushed to it’s latest AirPods Pro 2 earlier this week. While it didn’t mention what new features it cooked in or bugs it fixed, it’s suggested to update them for our own good and be surprised by any excitement from it.

Similar case for AirTags too, where Apple released firmware update 2A24E, bringing them to the latest from 1A301. We don’t know what features Apple brought in for this update, too, since Apple won’t share the release notes for either of these devices.

Yet, it’s advised to upgrade them when relevant updates are available from the OEM. While you can’t update them manually, it’s suggested that you rest your AirPods in their case and have them charged – to get automatically updated over the air.

Similar case for the AirTags too, where you need to leave them by being connected to any of your devices and have them updated automatically. Well, you can at least know what firmware they’re running now. Here’s how to do it;