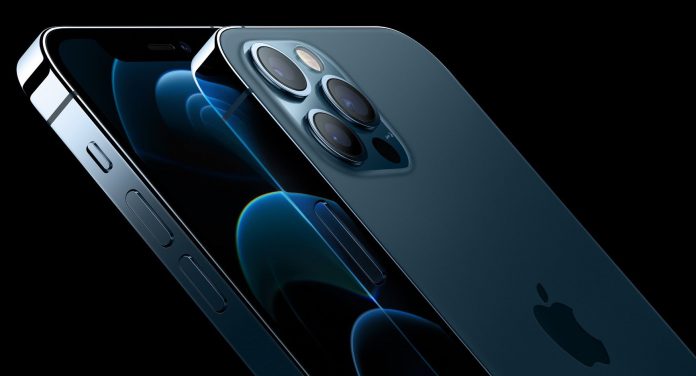 As per its routine, Apple stopped signing iOS 15 considering it as the old software already. This means it doesn’t let iPhone users downgrade to iOS 15 or earlier versions anymore.

The latest version of iOS is v 15.0.1, and it carries a fix for unlocking iPhone 13 with Apple Watch. Apple issued this after several complaints from the users, who faced issues in this case. 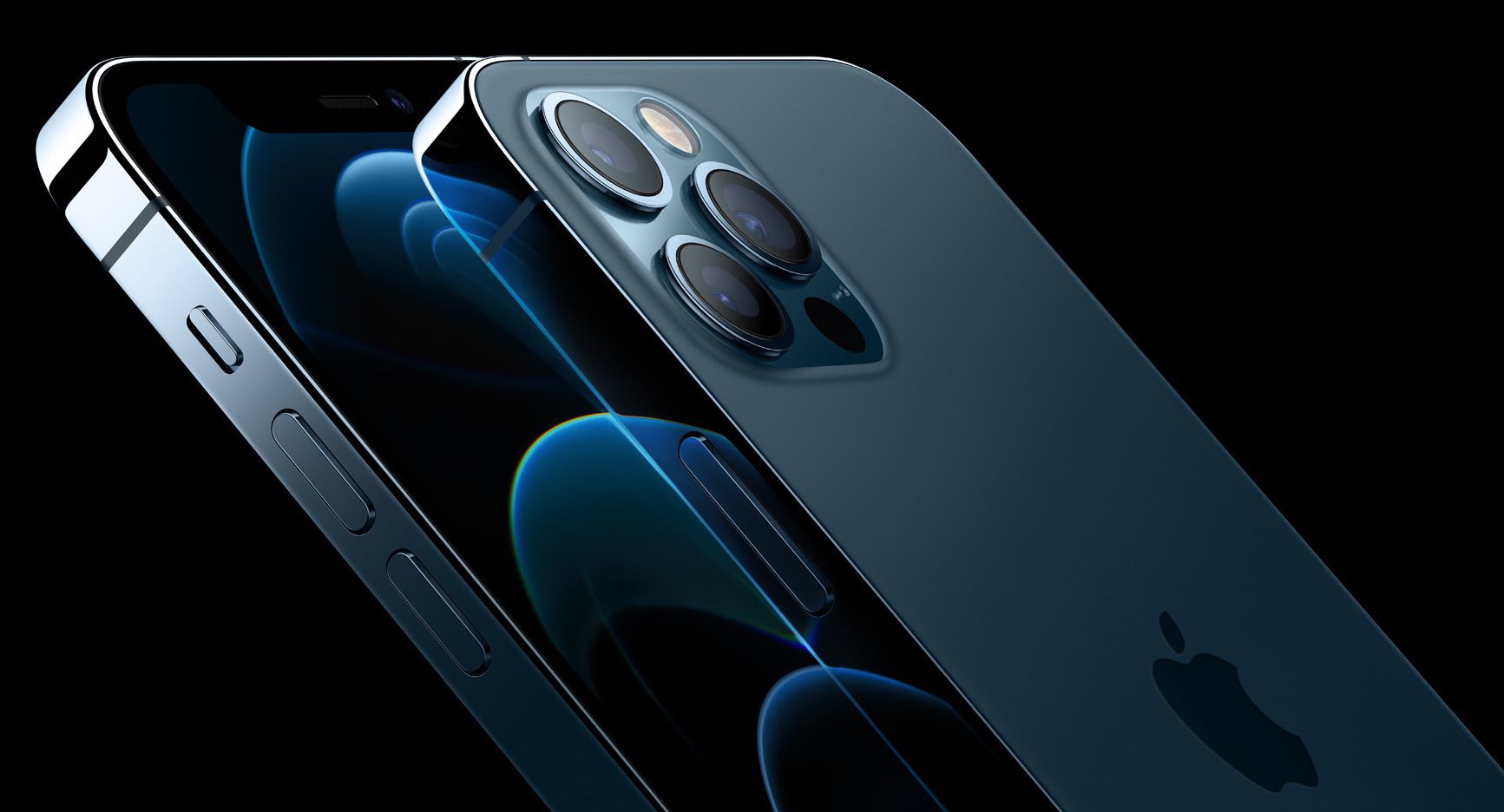 Every OEM wants their customers to be updated, and it’s for a simple reason – to track them all at once. Also, the development of products becomes easy, as all are hanging to one tree. Apple is no different.

The Cupertino-based company unveiled iPhone 13 as its latest, and iOS 15.0.1 as its latest software. While everyone may not be roaming with the latest handset, the ones who’re compatible to upgrade their old devices shouldn’t be neglected.

This way, Apple pushed everyone to run the latest eligible software as possible, to receive new features and have better security. But, these updates can sometimes break down existing features or the complete handset sometimes.

This happened with iPhone 13 users, who were disappointed running iOS 15 since they’re unable to unlock their handsets with the Apple Watch as said. As Apple rolled out iOS 15.0.1 to fix this, it also stopped signing iOS 15, in less than a week it dumped iOS 14.8.

This is general, as OEMs sign in the OS code to make sure the integrity of it is checked and is not tamper with. It guarantees the receiver (end user’s device) that it’s verified by the OEM before using. This also means that users running on the latest OS cannot roll back to older versions.