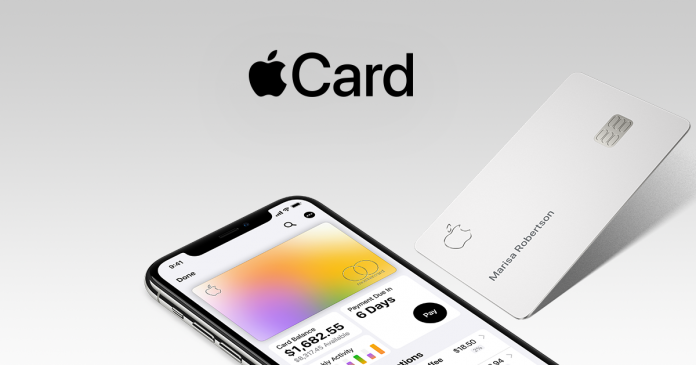 All those Apple users who tried buying the new iPhone 13 with Apple Card but faced transaction issues, heads up!

Apple announced to offer the 3% Daily Cash reward anyway, to those who attempted the purchase of iPhone 13 with Apple Card but had failed transaction. The reward will be adjusted in the Wallet app’s Balance soon. 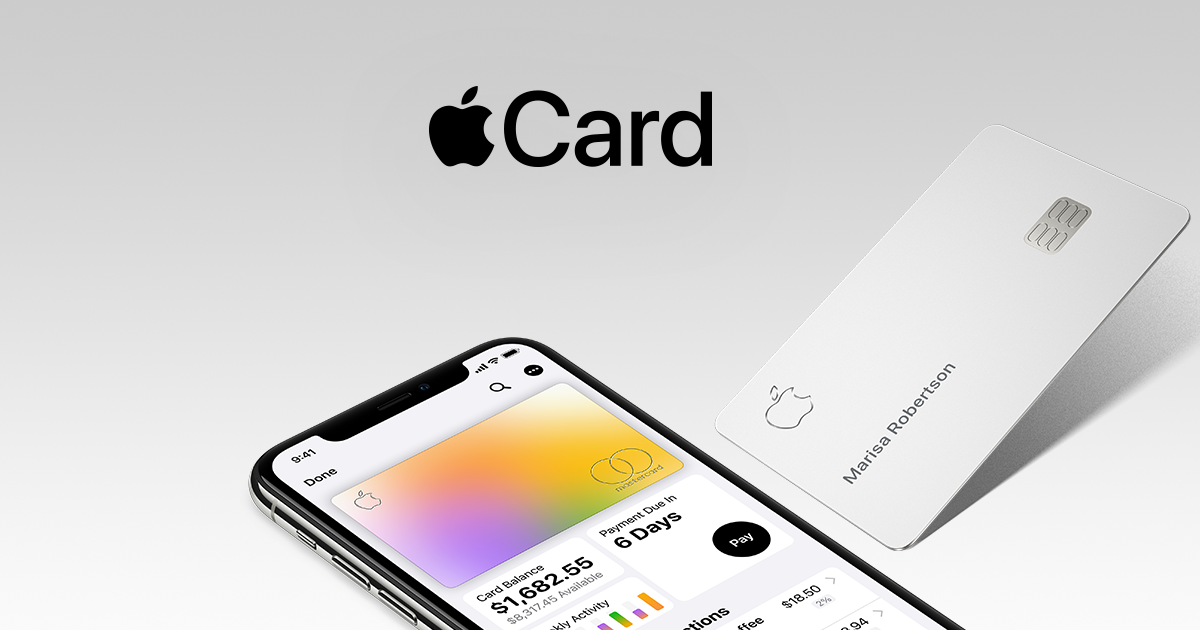 One of the prime reasons why Apple has good retention of fans is the company’s commitment to its community. This is proved by Cupertino company again, by today’s announcement of free Daily Cash rewards to Apple Card users.

When iPhone 13 was out, all the Apple fans have queued with their Apple Cards to buy the handset, and earn 3% cashback on the purchase. But, they were denied transaction of some technical failure, forcing them to use other cards for payments.

This happened to a number of fans even if they’re have enough credit limit to make the purchase. Since they’re denied this process, Apple then showed up with an announcement through email, to all those who attempted the transaction but failed. The email, as obtained by 9to5Mac, read as below;

“You successfully completed your iPhone pre-order with a payment method other than Apple Card. We understand that your initial purchase attempt with Apple Card was declined and you didn’t earn 3% Daily Cash.

We apologize for the inconvenience you experienced and want to make it up to you. We are providing you a credit for the Daily Cash on the initial payment of your iPhone 13. You’ll see this appear as a Balance Adjustment in the Wallet app. This will also appear on your October monthly statement.”

Thus, eligible Apple users can still get the Daily Cash rewards in their wallet app, in the form of a Balance Adjustment. Further, Apple reminded users that, customers who’re part of the iPhone Upgrade Program too are eligible for receiving Daily Cash rewards if they have Apple Card as the payment method on their Citizens One loan.