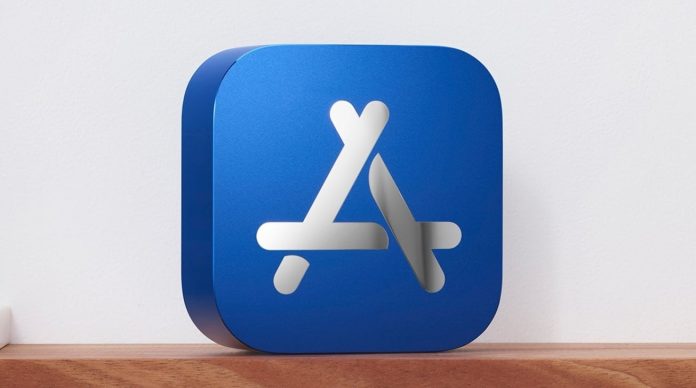 Apple introduced a new policy change to the App Store that will let developers collect an increased subscription from their users without seeking explicit permission.

Named as the ‘auto-renewable subscription price increase‘, this skips the need for a warning message to users while continuing with an increased subscription amount. Although, Apple said it’ll notify users beforehand through various means to keep them informed about the change.

In a note to it’s iOS developers, Apple said that it’s rolling out a new policy change to the App Store that’ll skip the need for asking users’ permission while charging an increased subscription amount.

Currently, whenever there’s an increased subscription from the app developer, they pop a warning message asking users to continue with the new increased price. And if they decline it, the subscription will automatically be canceled.

But now, as per the new policy change, developers can continue serving their customers with newly increased subscription amounts without seeking explicit permission from them.

But if they wanted to, developers should go through the regular course of action – seeking permission from users through a warning message system. Apple has been testing this change with a few apps already, with Disney+ being one of them.

The company also said it would state the instructions on how to view, manage, and cancel subscriptions in it’s intimation notifications. So, users are expected to be vigilant about the changes and communications from both Apple and developers.