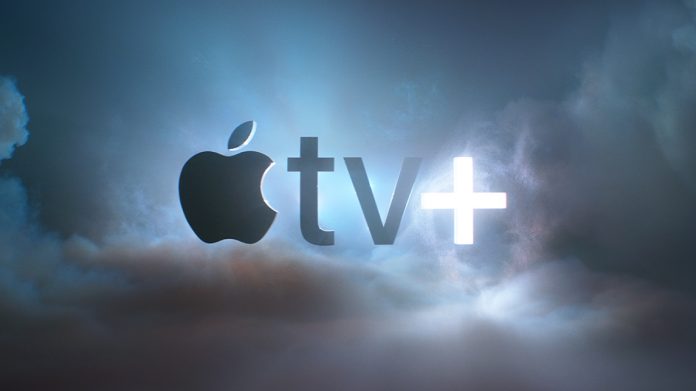 Apple TV+, the on-demand video streaming service from Apple is slowly picking up in it’s home country. A report from JustWatch revealed that Apple beated Netflix in Q4 2021, in terms of market share growth.

Apple’s premium streaming service has gained 1% in Q4 of 2021, while Netflix and Amazon Prime Video, the top two OTT platforms have lost a part of their market to competitors. Apple TV+ has gained a 2% market share in 2021, alone, and has about 5% in total, in the US. 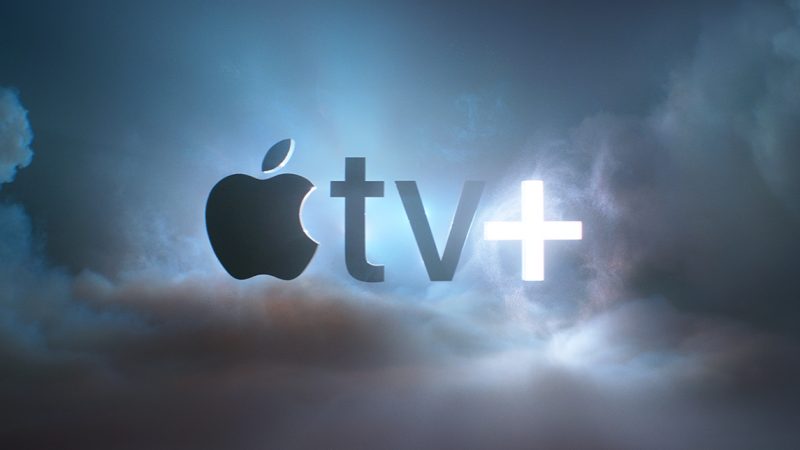 After setting benchmarks in hardware and software, Apple is now slowly growing in the on-demand video streaming industry. The Cupertino-based company has started its SVOD service – Apple TV+ just a couple of years back and is now the possession of 5% of the total market in the US.

This comes from JustWatch, which reported that Apple TV+ has steadily gained 2% in 2021, and 1% of it in the Q4 of last year alone! While it’s not big, it’s enough to warn the competitors as of now. In comparison, Netflix still stood in the No.1 spot in the US, with over 25% overall market share.

This is followed by Amazon’s Prime Video with 19% market share, and Hulu and Disney+ (both owned by Disney) with 13% market share each. At No.4, HBO Max stands with a 12% share in the US and is marked as the successful platform of 2021 by adding +5% in the course.

Other streaming platforms like Paramount+ and Discovery+ are gaining pace too, consuming a part of the big players like Netflix. Apple’s gain of just 1% in Q4 2021 is seen as a success since giants like Netflix and Amazon Prime Video are losing market in contrast. And with this pace, we expect Apple TV+ to soon penetrate into the top 5 list in the US.