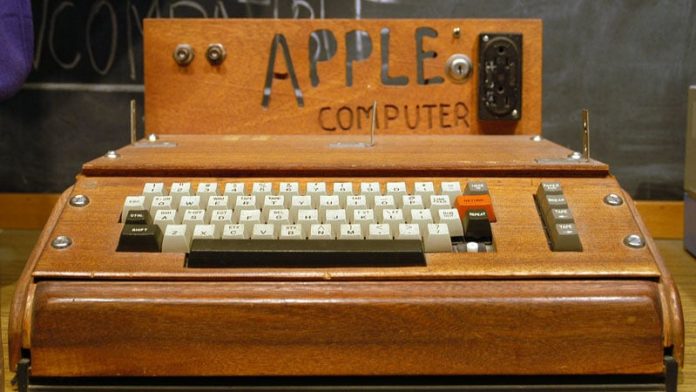 In an auction that took place this week, a functioning Apple-1 machine has just sold for a whopping $400,000!

This includes the user manual, two cassettes loaded with Apple software and it’s cased with koa wood. The machine had only two prior owners before this sale. Apple-1 was the first offering from Apple, and there were only 200 made in the first batch.

Auctioning Off the First-Gen Apple Computer 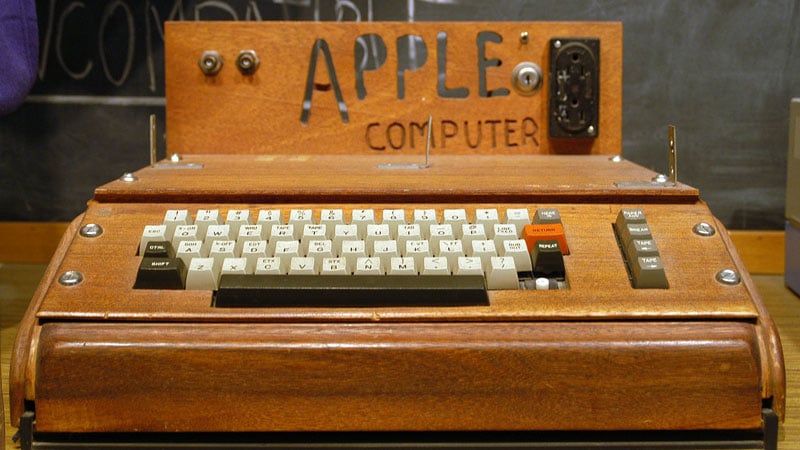 The story of Apple company is always inspiring. Steve Jobs, Steve Wozniak, and Ronald Wayne has founded the company in a garage on April 1st, 1976. To make their first-ever machine – Apple-1 – Jobs had to sell his Volkswagen Microbus, and Wozniak to trade off his HP-65 calculator for $500.

The team had made only 200 Apple-1 machines back then, with 50 of them supplied to a Bay Area computer store called ByteShop. The price tag of each Apple-1 was set to $666.66 at the time of launch, and it’s now believed that about 20 of them are still functioning.

Now, one among them was sold for a whopping $400,000 (£294,990) at an auction held at John Moran Auctioneers in the US. It’s cased with a rare Hawaiian koa wood by ByteShop back then and sold in kit form. This includes the user manual and two cassettes loaded with Apple software.

The auctioned Apple-1 had only two owners – a college professor and his student to whom he sold the computer for $650. While you see that a great return now for the vintage product, it’s not the only one to reap such value after decades.