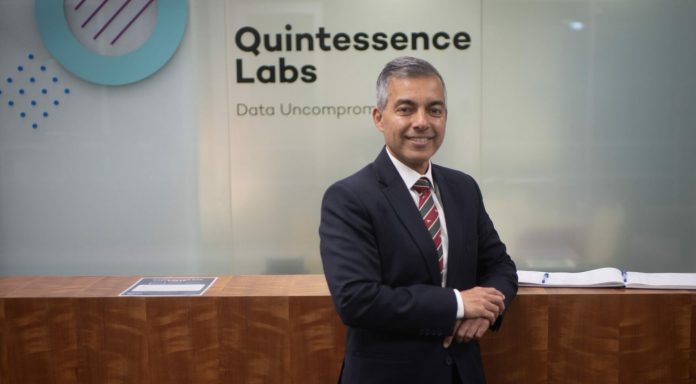 The Canberra-based cybersecurity firm – QuintessenceLabs has completed a fresh round of funding worth AU$25 million.

This Series B investment round was led by Main Sequence and Canadian telco Telus’ investment wing. The new money will be used for hiring more people in the US, and expanding the business further, said QLabs CEO, Vikram Sharma. 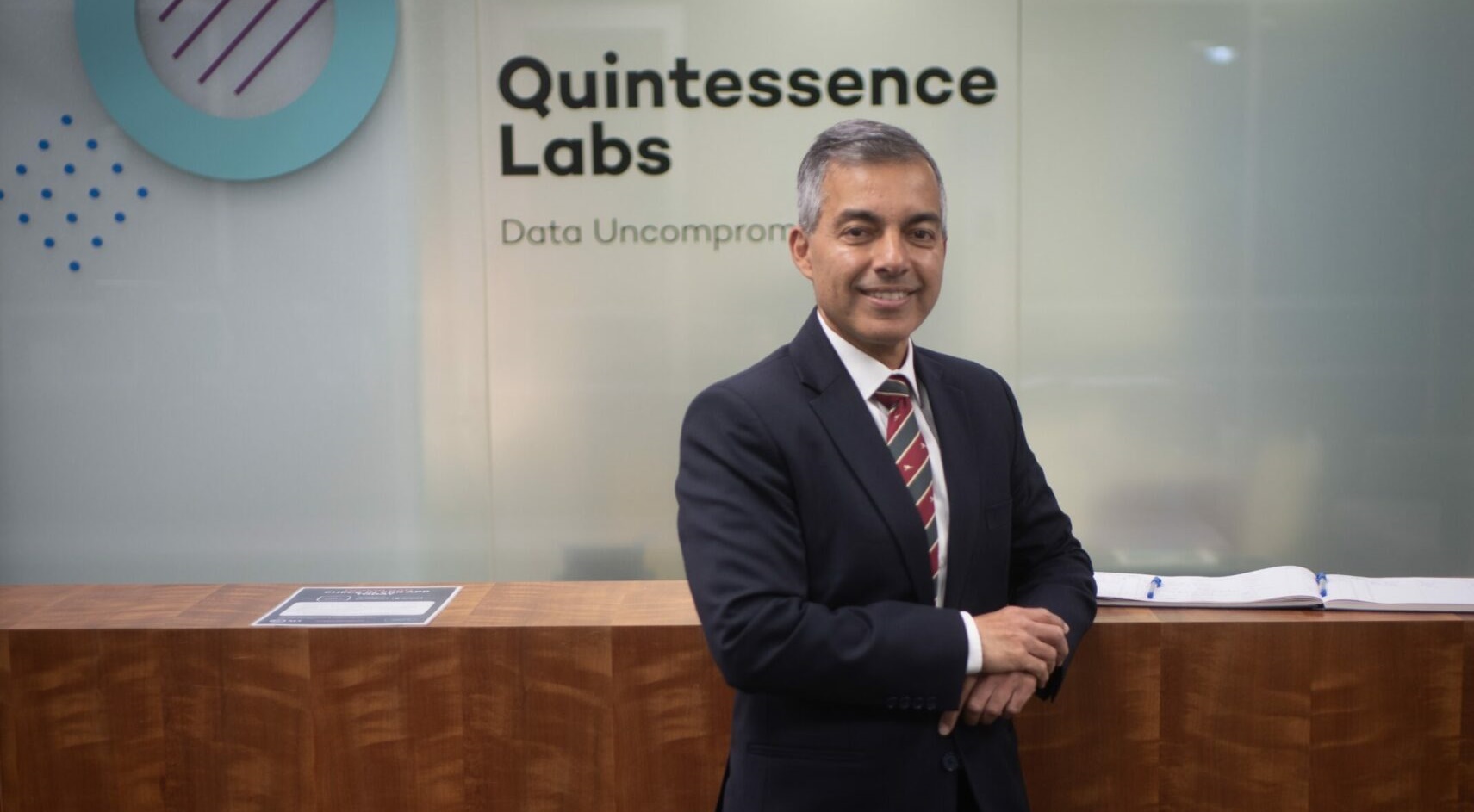 Starting in 2008, QuintessenceLabs is based in Australia and a spinoff project from Australian National University (ANU). It received its first investment – AU$3.26 in 2017 from the Australian Department of Defense, for expanding its quantum key distribution capabilities and developing an Australia-specific solution.

QLabs was even backed by the Australian banking giant, Westpac with a 16% of stake in it. All these were contributed to helping QLabs in making the world’s first secure and scalable package for enterprise file synchronization and sharing systems.

Now, in pursuit of expansion, QLabs has raised a considerable amount of AU$25 million in Series B funding. The round was led by Main Sequence and the Canadian telco Telus’ investment wing and participated by InterValley Ventures from Mizuho Financial Group and Capital Property Group from Terry Snow.

The fresh capital will be used for expanding the firm to UK, India, and Japan, said QLabs founder and CEO Vikram Sharma to ZDNet. Also, “This round is all about scale-up. We’re really pleased to have closed it and we’re very much looking forward to the next two to three years.”

Moreover, QLabs will be hiring more than 20 people over the next 18 months, starting with a chief revenue officer, and others in aiding the sales, business development, and marketing teams.