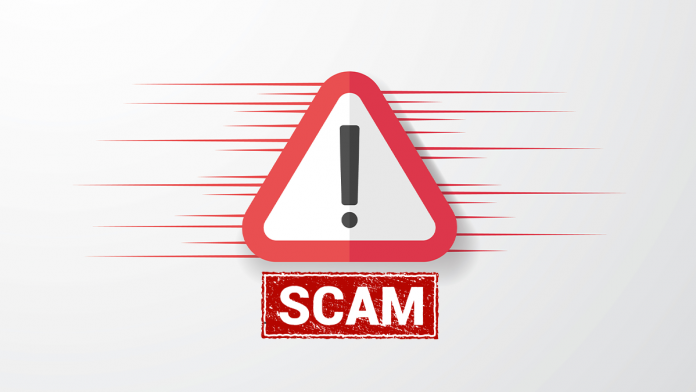 The Australian Competition and Consumer Commission has released a report detailing the total number of scams that Australians had fallen to in 2020, and losing over AUD850 million! The report shows a sharp spike in cybercrimes due to COVID-19 breakout, and a range of techniques that scammers have used throughout 2020. These include investments in impersonation and telecalling to cryptocurrencies.

The rise of the internet has also pushed the creativity of regular scammers to be more thoughtful, and fool citizens with novel techniques. From telecalling to health and remote access to online shopping and false billing scams, fraudsters have developed various means to rob people. Most of them are listed in Australia’s Competition and Consumer Commission (ACCC) scam watch.

In its report, the ACCC has noted that Australians have lost about AUD 851 million in 2020 to a total of 216,087 scams. The list is topped by investment scams, which accounted for AUD 65.8 million. It was followed by Dating and Romance scams (AUD38.9 million) and False Billing (AUS18.5 million).

The list goes on with life threat (arrest) scams, remote access, online shopping, classified scams, etc. Identity theft, which is of impersonating a notable personality or a close party to do something has cost Australians AUD 3.1 million. And in remote access scams, there are nearly 60,000 cases reported of various kinds like ransomware, malware, and hacking natures.

Health and medical scams have risen sharply in 2020 due to the COVID-19 breakout, as there’s an over 2000% rise seen compared to 2019. And when totaled, the netizens have lost over AUD 3.9 million from them. There are even government impersonation scams noted with over 24,000 reports, amounting to AUD 1.9 million in losses.

While the people aged between 24-35 reported the most cases, people over 65yo have lost the most (AUD 37.7 million). And in terms of gender ratio, both men and women have lost equally.