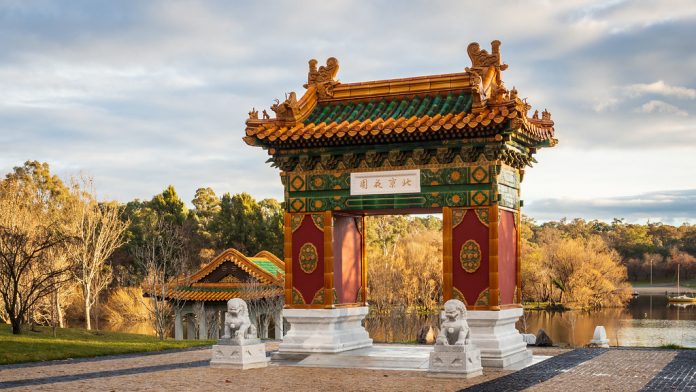 As per the latest Forbes rankings, China’s capital Beijing has now surpassed New York to become the world’s new billionaire capital. This happened after Beijing gaining 33 billionaires in 2020 alone, putting it at the No.1 position with 100 overall. Whereas New York on the other hand has gained only 7 new billionaires and stood with 99 overall. 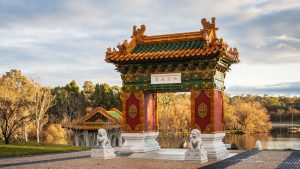 After years, we now see a new city topping the charts of Forbes billionaire list – Beijing. China’s capital city has surpassed North America’s New York to become the new billionaire capital of the world. As per the latest 2021 Forbes rankings, Beijing has amassed 33 new billionaires in the last year alone.

In the same span, New York City has gained only 7 new billionaires, rounding the total to 99 versus Beijing’s 100. But in country wise, USA still maintains the top position with more number of billionaires than any other country. Talking about cities again, Beijing earning the new position is relative to its population too.

When compared, Beijing has more than double (21 million) of what’s New York City’s (8.4 million) population though. Yet, Beijing gaining a massive 33 billionaires in 2020 is a big feat. At the international level, China (plus Hong Kong) has been in the top position with over 210 billionaires, with the richest one being Zhong Shanshan.

At the city level, Beijing’s richest man is Zhang Yiming, the owner of ByteDance that made TikTok. And in New York City, it’s the ex-mayor Michael Bloomberg. China has grown so big that, there are about five cities ranked in the top 10 list, with the special administration Hong Kong at 3rd, Shenzhen at 5th, and Shanghai at 6th positions respectively.