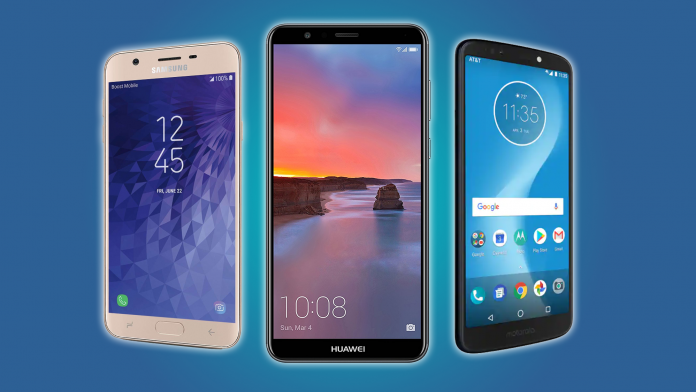 It is Christmas, and a great gift would be a phone, but if your finances are not doing so well, we have compiled a list of the best budget smartphones for this year. 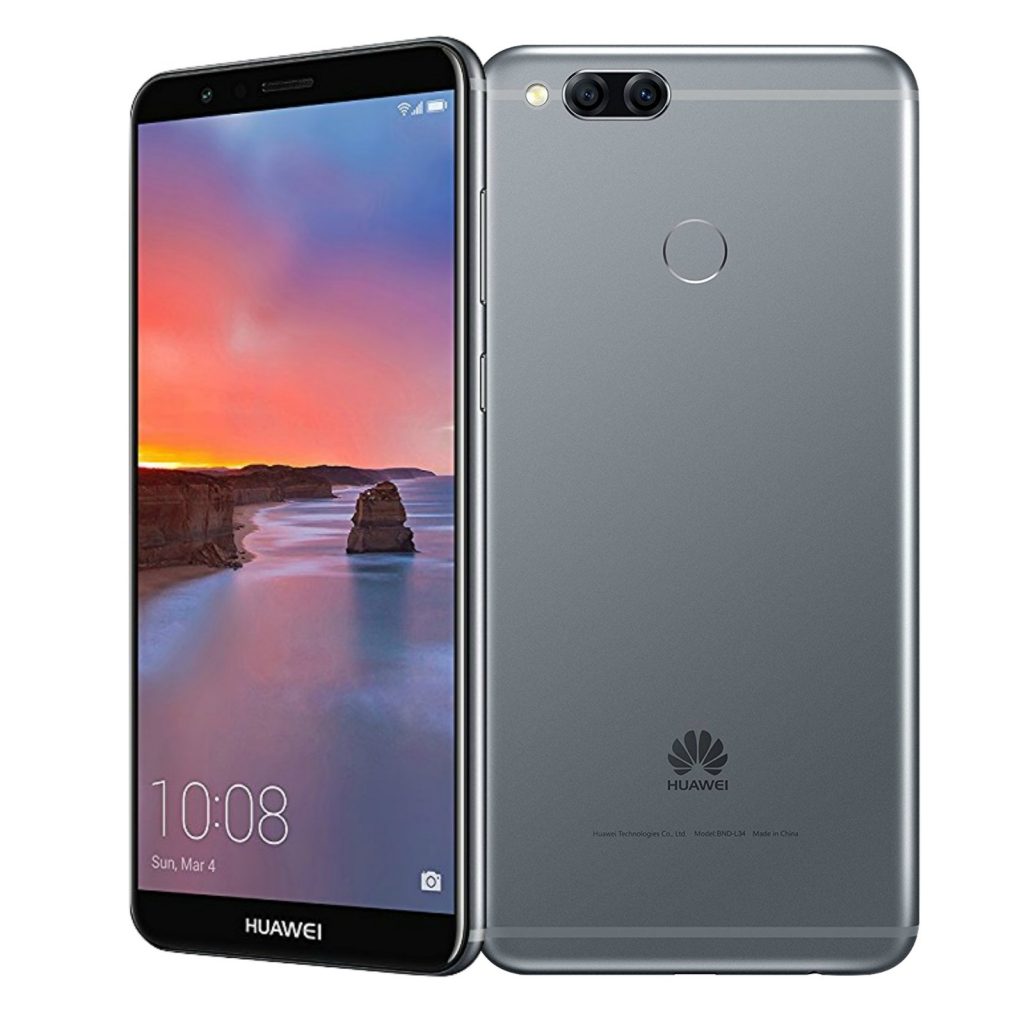 This phone has a whopping 4 GB ram and an octa-core processor. So it can easily manage most heavy-duty applications and even most of the games out on the market. It comes with 64 GB of space and you can upgrade it to a max of 256 GB. Remember the times when that was all of the space your computer would have?  This phone also has a sexy metal design; it is a real looker.

Samsung makes reliable phones, and they no longer fill their phones with bloatware which is a great plus. Its specs are not as impressive as the Huawei, but Samsung has a much better reputation so if you want to take the safe route, go with Samsung. It has 3 GB ram, which is still good. It comes with 32 GB memory space, and it can also be upgraded to 256 GB. It outdoes the Huawei in the battery department with a 3600 mAh battery. This phone is great for selfies because of its powerful 13 MP front camera 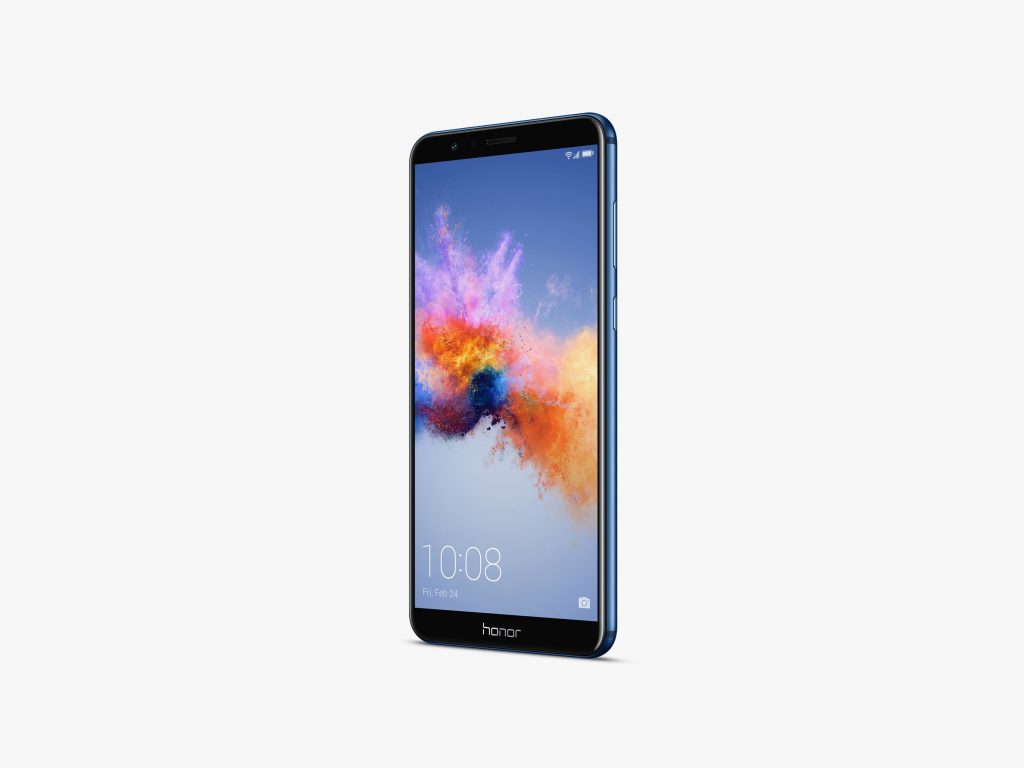 The Honor has a beautiful screen with FHD resolution of   2160 X 1080. It has a powerful 16 MP back camera that captures beautiful shots. Like the J7 it also has 3 GB ram and 32 GB expandable storage up to a max limit of 256 Gb. It can be upgraded to the Android 8.0 oreo. No guarantee that they will continue to support the phone past the oreo. Its battery life is a little less than the Samsung J7 at 3340 mAh battery, but it has a specialized super saver mode that compensates for the lower battery.

The phones price is fixed at 222$, pretty neat right! 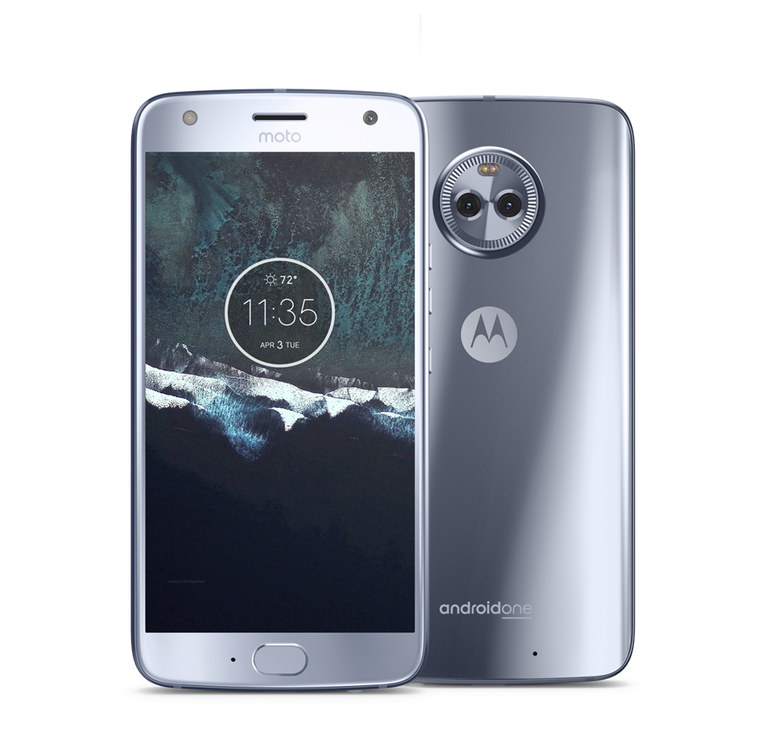 Motorola is one of my favorite brands ever since their amazing flip phone, and the Moto X4 lives up to that legacy. The phone has water resistance up to P68 which is a high-level industry standard, great for anyone as clumsy as I am. It is a bit of a selfie expert as it not only has a 16 MP front camera, but it comes equipped with a front facing flash. The phone has 3 GB of ram with an octa-core processor, and its expandable memory space is the highlight. Though the phones come with 64 GB ram, space can be expanded up to a ginormous 2 TB ram. What?! My computer does not have that much space. It is also a very sexy phone that has a glossy finish.

The phone is currently priced at 249$ although it normally sells for 419$. 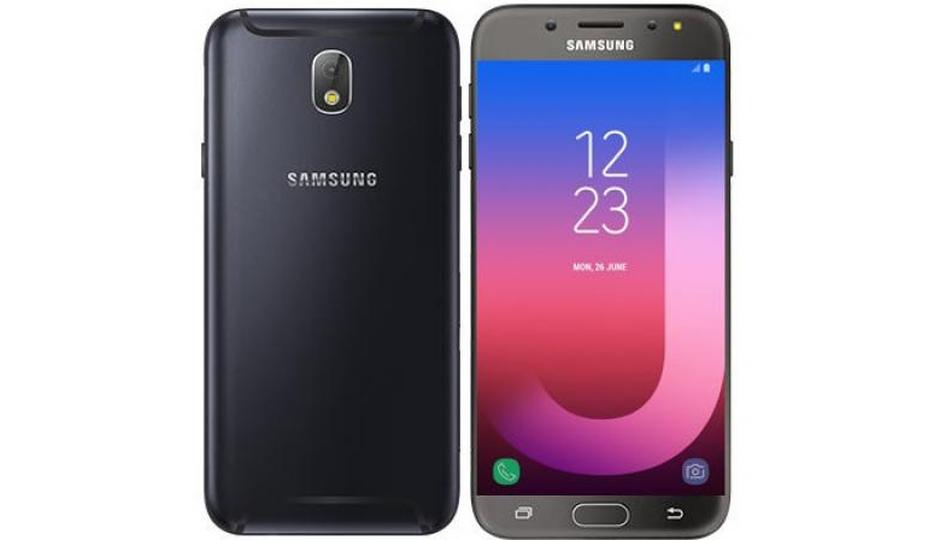 This is the J7’s brother. It has 3 GB ram just like the J7 and it is backed up by a Snapdragon processor. If you are not familiar with the brand, snapdragon is one of the better processors on the market. It has 16 MP front camera but alas no flash! It has a dual back camera one is 16MP, and the other is 5Mp. It takes wonderful pictures, really great traveling companion.  Its screen is not as beautiful as the Huawei, but it is still decent.

Well, we hope these reviews guide you during your Christmas shopping. Have a great one folks!

IObit Screen Recorder- The Tool To Record On PCs