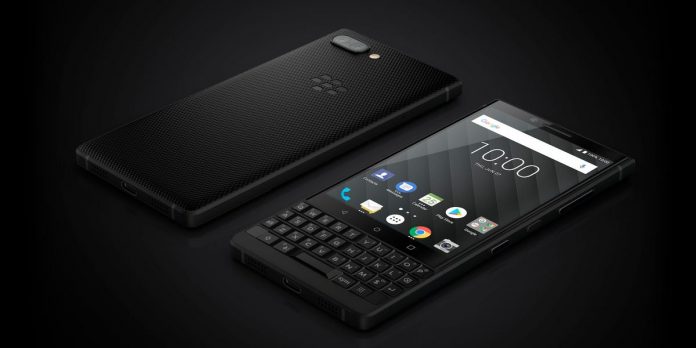 This happens after BlackBerry’s parent company – OnwardMobility lost the license to the product’s brand name. BlackBerry has been inactive for years, with few keypad enterprise mobiles launched upto 2016, at heavy prices and flopped.

BlackBerry 5G Phone Is No More

Everyone knew BlackBerry was the king of secure mobiles once upon a time. But due to tough competition from Chinese players and Apple with it’s iOS, BlackBerry’s time has come to dawn eventually. Yet, the company made an announcement recently that it’s preparing a 5G smartphone with a keypad. 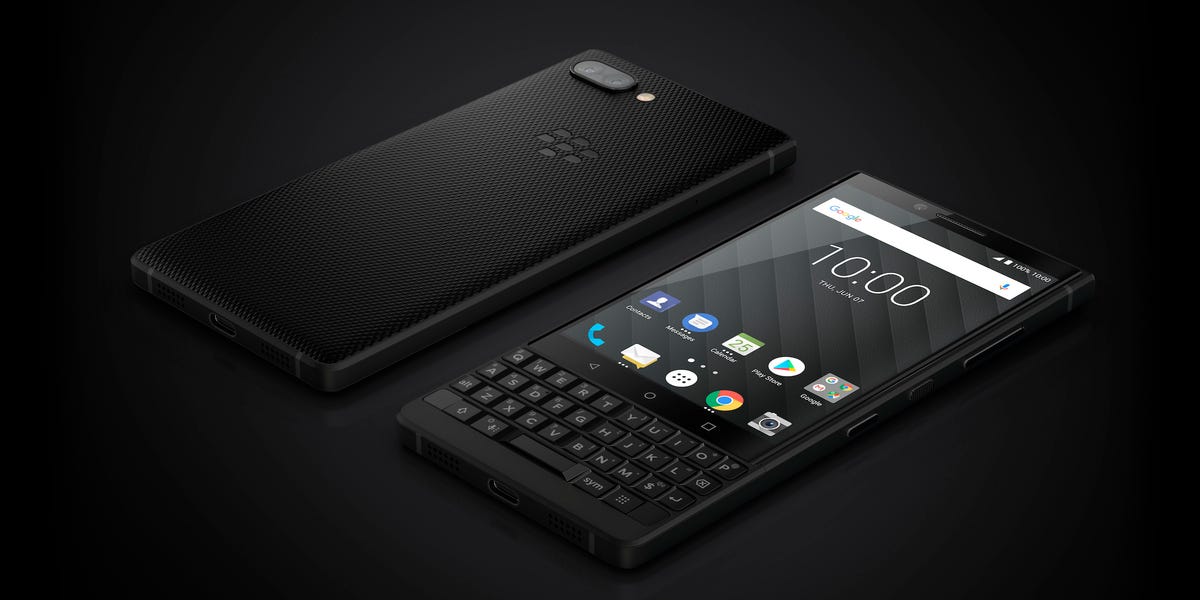 While we hoped the company would revive its lost glory, it’s now reported that this ambitious BlackBerry-branded 5G smartphone is officially dead. This comes from Kevin Michaluk, CrackBerry’s founder, who said in a blog post that OnwardMobility (parent company of BlackBerry) is not moving forward with the project.

This is due to the company losing the license for using BlackBerry name was cancelled! Though the hard time for BlackBerry in the smartphone segment is expected, dying early after a prestigious announcement is unreal. So a long, BlackBerry has given TCL the rights to manufacture it’s branded smartphones running with Android OS.

Under TCL, we saw premium business-class phones like BlackBerry KEYone and KEY2, and Priv even before that. But, they too have failed miserably in the competitive market. But that’s not all, it’s touted that supply chain constraint and the CEO John Chen’s change of plans to divert the company’s work on to a new phone has ruined the 5G BlackBerry phone.

As it’s shelved anyway, the future of OnwardMobility too is unsure now. The company has no proper plan for the brand BlackBerry in terms of the smartphone market and is expected to fall through soon.