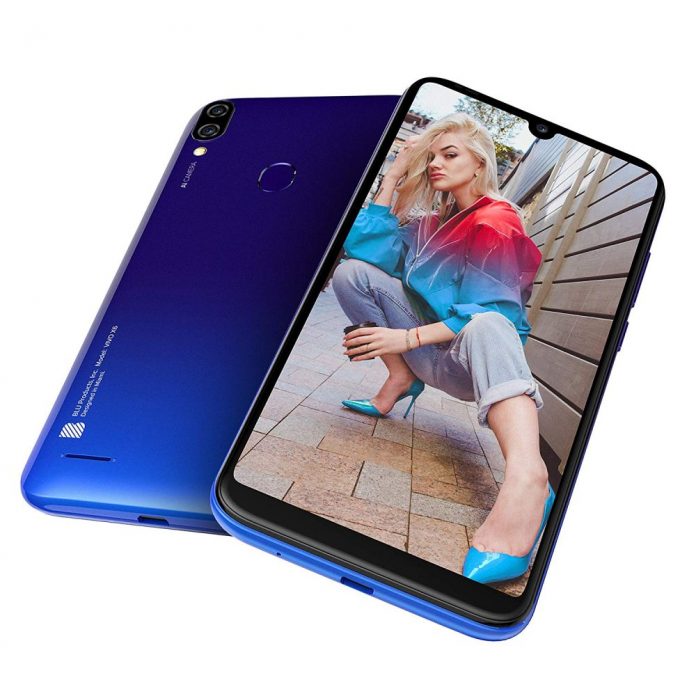 BLU has added to its VIVO lineup with the introduction of the BLU VIVO X6 smartphone. It will be a budget dual SIM phone coming with 4G LTE. It will be an unlocked smartphone that is compatible with networks such as AT&T, T-Mobile, Cricket, Metro PCS, and others. 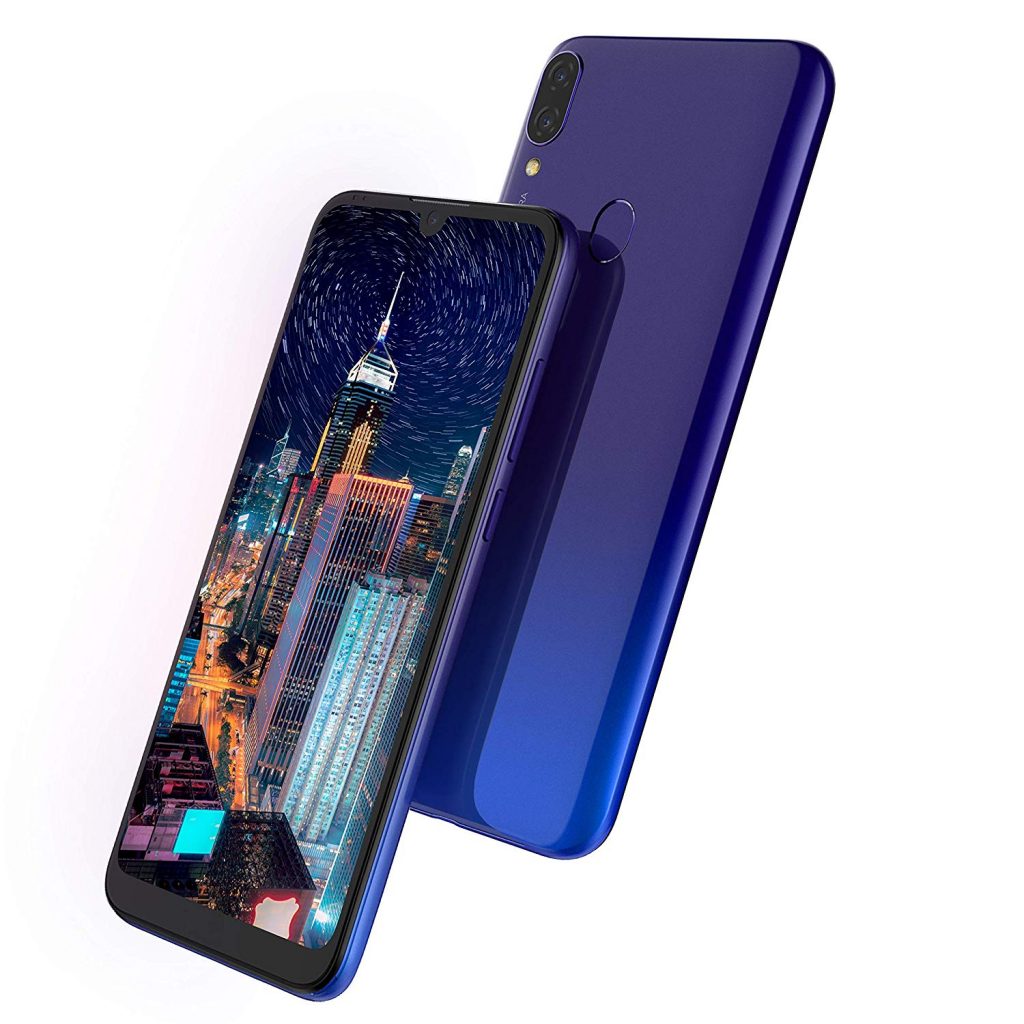 It will be powered by a 1.6GHz octa-core chipset along with 3GB RAM and 64GB built-in storage space. It will also feature a dedicated MicroSD card slot for further expansion. 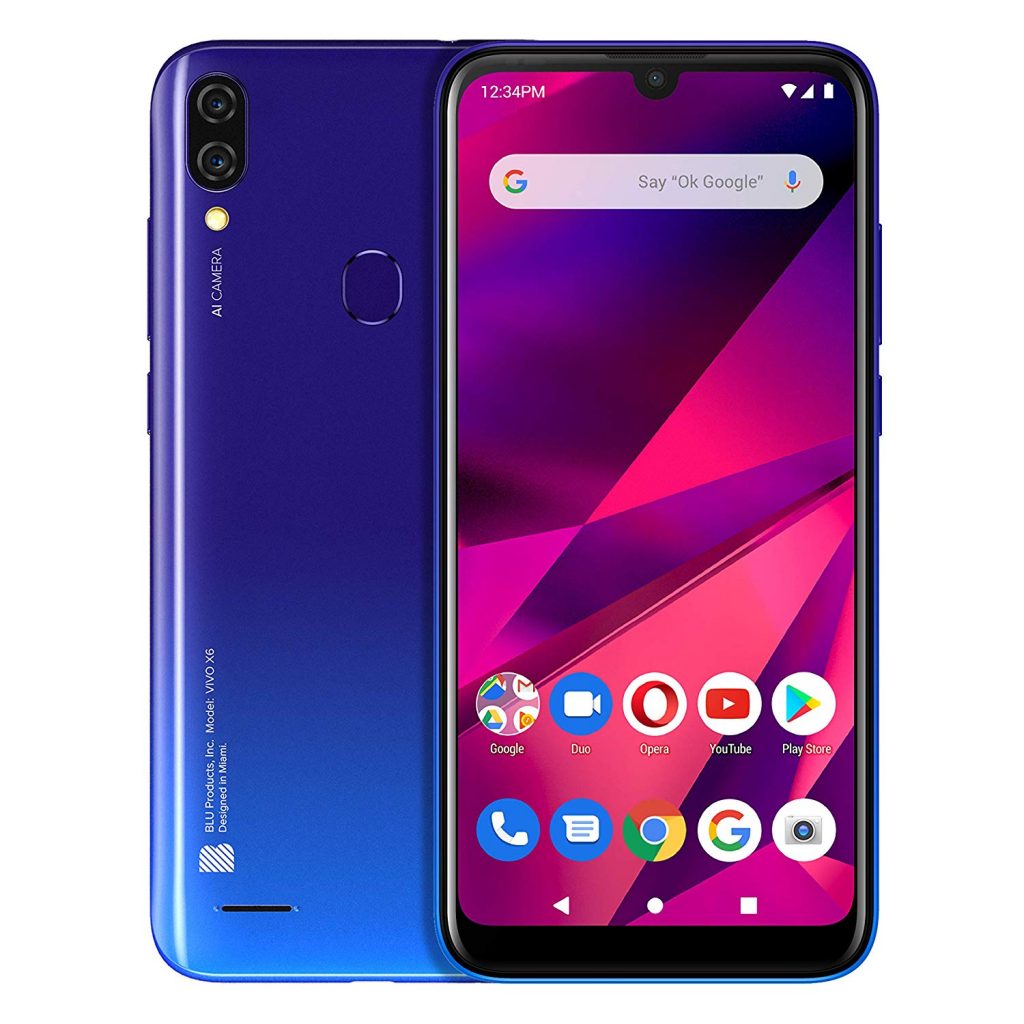 The BLU VIVO X6 camera specifications will feature a dual camera setup consisting of a 13MP and 2MP depth shooters along along with LED Flash. Selfies will be taken by a 13MP front camera. The smartphone will be powered by a 4000 mAh battery that also supports 10W quick charging. 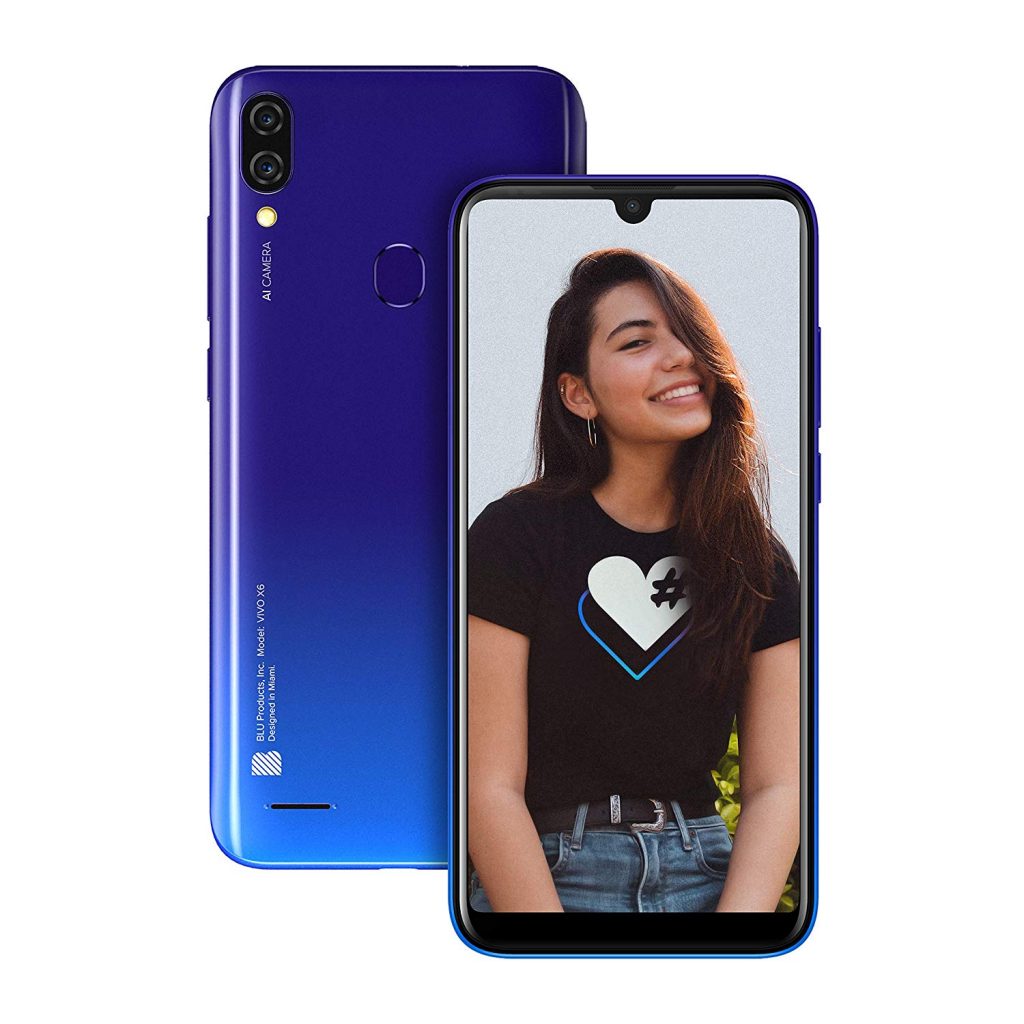 There will also be a rear mounted fingerprint sensor on the device. The handset will run on Android 9.0 Pie. Most connectivity options are available. 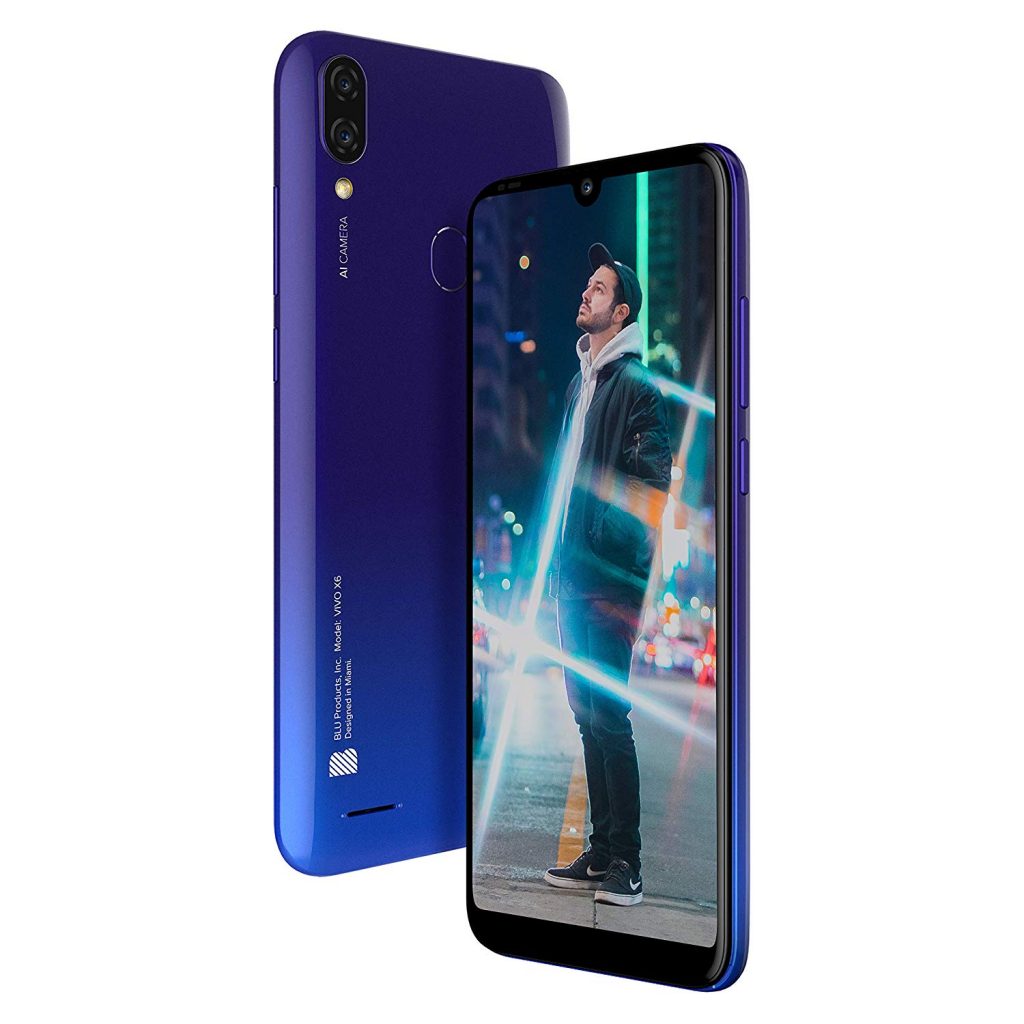 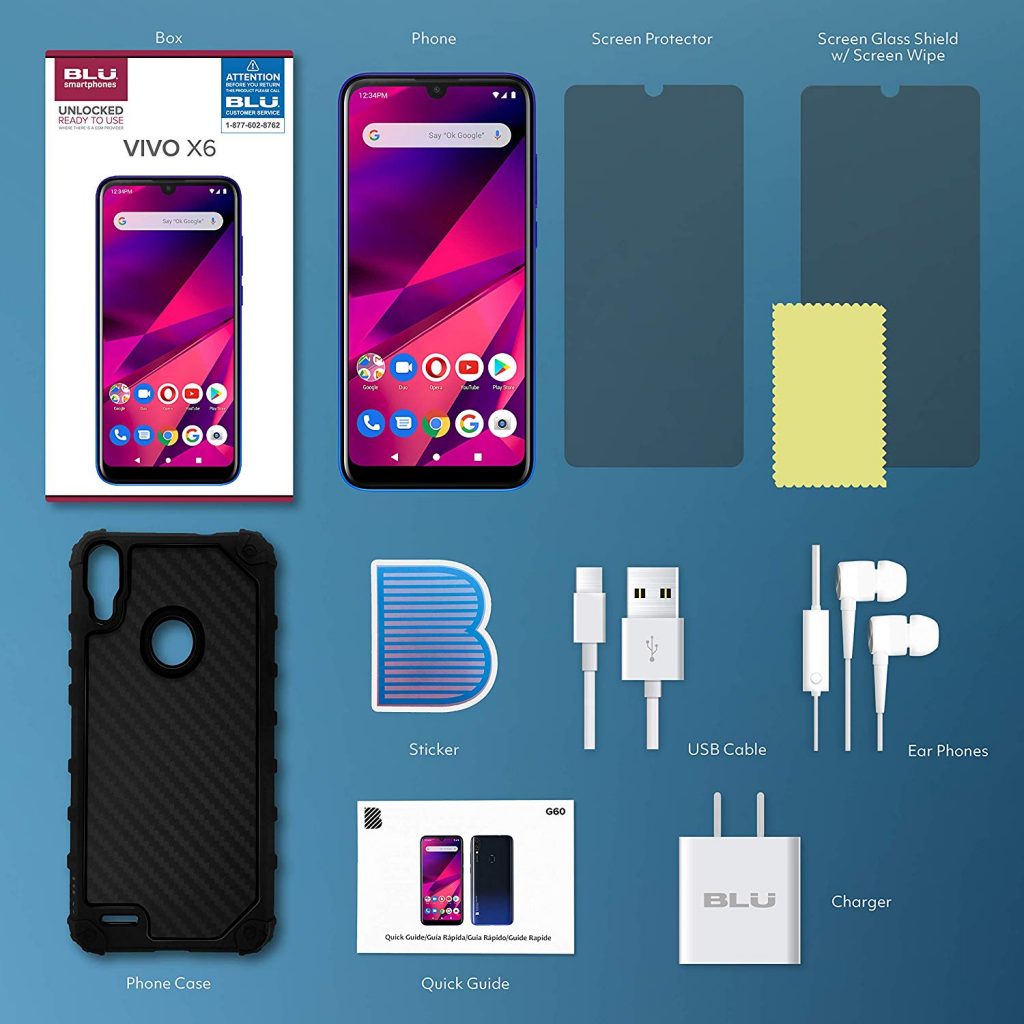 The BLU VIVO X6 is currently priced at $109.99 USD and will be available in colors of Gradient Blue color. It is currently available for purchase via Amazon.com.