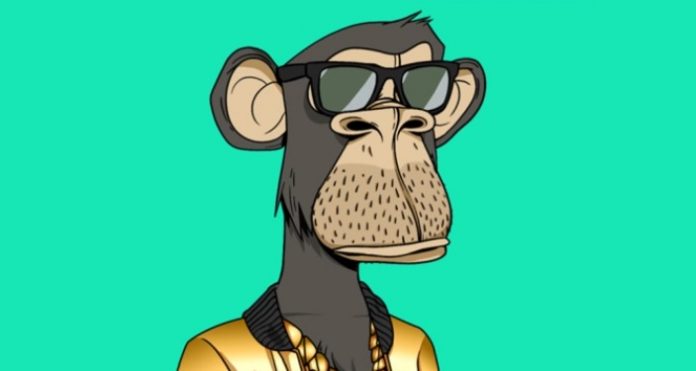 The owners of popular Bored Ape Yacht Club – Yuga Labs on Monday said that their official Instagram account was subject to a hack, through which hackers stole their followers’ NFTs worth $2.4 million!

Sharing this news on Twitter, the BAYC team said they’re investigating the incident for more information. It’s estimated that around 133 NFTs were stolen in this incident, where the unsuspecting followers are lured with a fake airdrop.

After blockchain and cryptocurrency, NFTs are the most hyped items in this space where people are pouring in millions of dollars to digital arts. While it relies on the same concept of buying ancient art, they’re stored in digital wallets, and duplicates of these are used by everyone around the world for almost free!

As some of them are interesting and worth millions, scammers are always on a hunt to steal with any loopholes they got. In one such case, unknown hackers have compromised the official Instagram account of Bored Ape Yacht Club, and stole millions worth of NFTs from their followers!

This morning, the official BAYC Instagram account was hacked. The hacker posted a fraudulent link to a copycat of the BAYC website with a fake Airdrop, where users were prompted to sign a ‘safeTransferFrom’ transaction. This transferred their assets to the scammer's wallet.

This incident came to light late Monday when the creators of Bored Ape Yacht Club – Yuga Labs said on Twitter that their official Instagram account was hacked. Though they gained control of it again, the adversity has already happened.

🚨There is no mint going on today. It looks like BAYC Instagram was hacked. Do not mint anything, click links, or link your wallet to anything.

Hackers who compromised the BAYC Instagram account posted a fake airdrop campaign and asked the followers to participate in it to win free tokens. They were redirected to a phishing site imposing as BAYC’s official website and asked to connect their Metamask wallets for receiving the free tokens.

And when the unsuspecting followers did, all their NFTs within their wallets were exported by the hackers. It’s estimated that they have stolen around 133 NFTs worth around $2.4 million! Out of them, four Bored Ape NFTs were worth about $1.4 million, with the Bored Ape 6623 alone costing $354,500 (133 ETH).

As BAYC is investigating the incident to find out more, they asked users not to click on any links and stop minting coins.