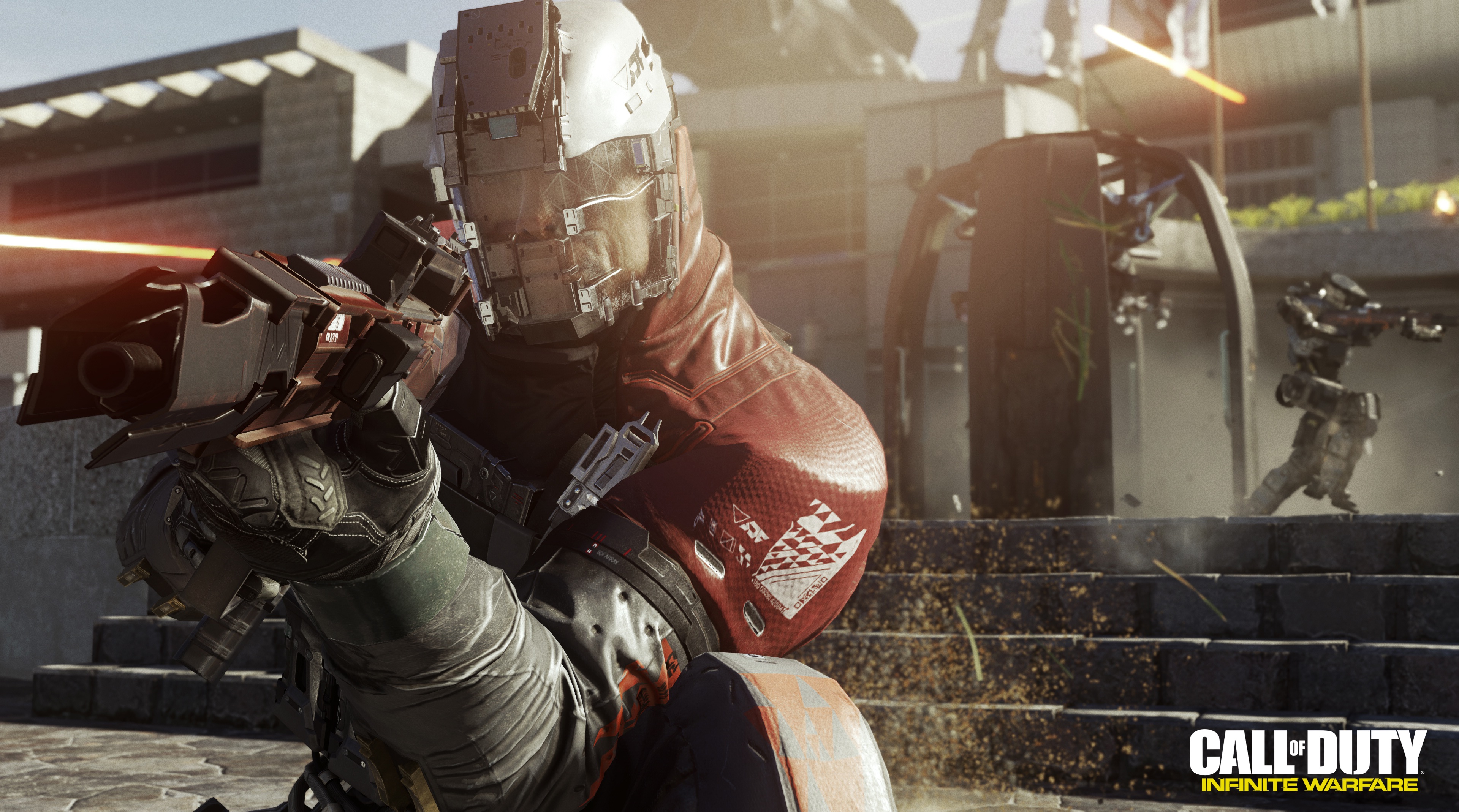 The Call Of Duty franchise is bringing its new version ‘’Call of Duty: Infinite Warfare’’, that is being reinvented retaining the strong elements which made it the first person shooter map with its amazing features and gameplay. All the strong ground combat elements are being preserved here while some bold changes are also made to take the battle into space. This game will be released on November 4 and will be available on PS4, Xbox One and PC. So, fan needs to wait for few more months to enjoy this game.

The most interesting headline the game made is that it will include Kit Harrington, The Game of Thrones actor and a posted video has reflected that the actor is being wheeled into a cage. However this does not actually indicate that the British actor will feature in the game as Marshawn Lynch, the ex-NFL superstar too was seen in the same motion capture in Call of Duty: Black Ops 3 but he had no role as such in that game. 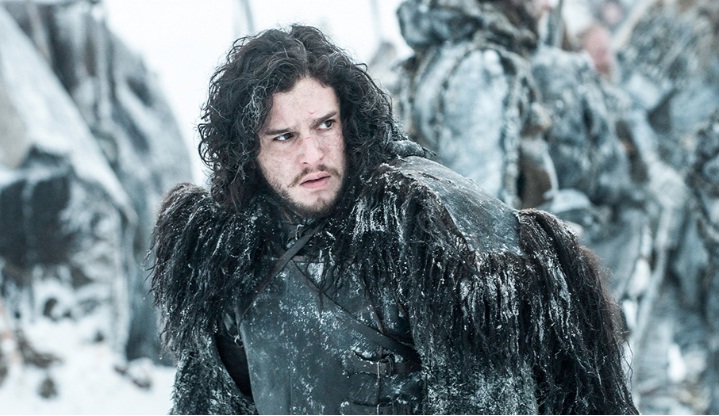 With the game being officially announced, tons of information is revealed and here is list of the things that we have been managed to collect so far.

Here the players will take role of Lt. Reyes, captain of Tier 1 special operation Pilot who helms the Retribution. Reye will lead the remnants of coalition forces against a persistent enemy. This campaign will take the players across solar system and Earth beyond a grand scale war.

The population growth and industrial expansion has lead to the destruction of natural resources in Earth and Infinite Warfare will take place as a result of that. The residents normally depend on the colonies established in solar system for mining planets and to asteroid resources. All these attract the militant radicals who want to have a control over them and this action puts the countries of Earth in unfavorable position.

The settlement Defense Front (The Front) is the opponent that is also described as ‘fascist power’. The continuous trouble stalemate with Front has made the relation bitter with entire solar system and it has finally given rise to the war.

According to Activision, the game will feature an evolution of Call Of Duty’s movement that will put emphasis on the Front line engagement which indicates more emphasis will be put vertically that is Titanfall style. However more details will be able later this year.

Air and the Space combat will play a vital role in the campaign. It is the vessel players to come and rely and will be responsible while the players will also be to pilot a space combat jet fighter Jackal.

The newly introduced co-operative Zombies mode will feature a unique gameplay with new storyline. However, just as the multiplayer, you will receive more information regarding this later this year. 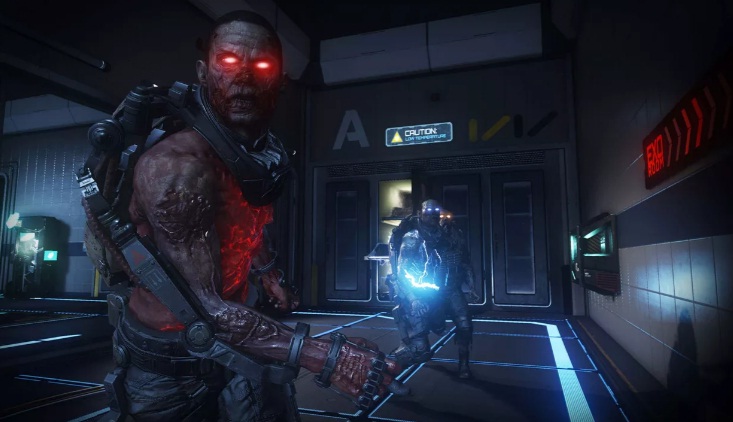 With E3 knocking the door, more information regarding the shooter and game will be disclosed that might show-off a bundle of new characters while the presence of British actor, Kit Harrington will also be confirmed.