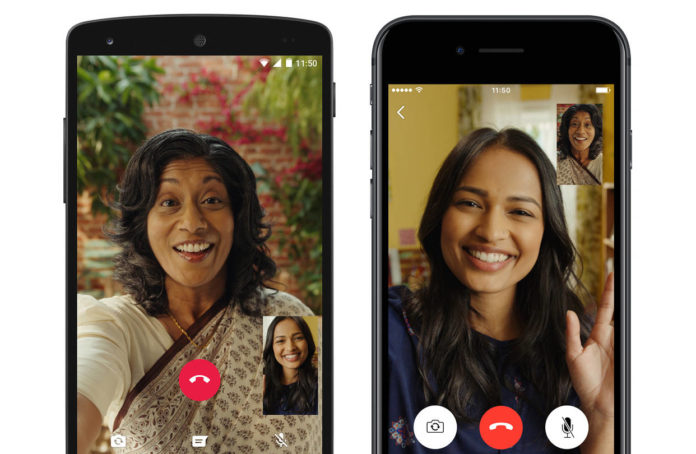 Unless you’re buying as Xiaomi smartphone directly from the company it’s a good idea to check if you’re on the Stable or Beta for China or Global.

Xiaomi may only officially sell their smartphones and tablets in specific countries but their phones are in such demand that there’s an entire reseller ecosystem that has grown because of it. When the Xiaomi first started, they were selling smartphone specifically for China and this meant there wasn’t a need for a Global version of the software.

As that expanded into another country though, they began maintaining both a Chinese branch of their MIUI software as well as a Global branch.

Since they are still focused on the competitive market of China, this means they are selling these devices to that country first. So if you have just heard off a brand new smartphone that you want to try, it can take a while before the Global version of released. This is where resellers begin doing their job as they will purchase these smartphones change the default language to English (or wherever they are selling it) and then use a trick to install the Google Play Store (and its services onto the phone).

I recently showed you this with the Xiaomi Redmi Note 5 but this still means that you’re running the Chinese version of MIUI. Some people are worried about the amount of spying these companies are allowed (and forced) to do because of the Chinese government so this is where the Global version of MIUI comes into play. The thing is, Xiaomi is unique to the point where you need to be on a certain version of the MIUI software before you try switching to another.

So todays tutorial will walk you through how to find out which style of MIUI you have installed on your device. This can be the China Stable version, the China Beta version, the Global Stable build, or the Global Beta build. These also come in Developer branches for those who are willing to try out the newest and untested features.

These steps may be different since MIUI changes things up so much, but the specs page should be easy to find if you dig through the menu options

Is My MIUI on China Stable, China Beta, Global Stable or Global Beta?

As mentioned, Xiaomi does a lot of things differently and it can take some time getting used to their way of doing things. The same can be said of Samsung and HTC devices as well since each one uses Download Mode differently and some even have a unique way of unlocking the bootloader. I recently showed you how to request Xiaomi to let you unlock the bootloader of your smartphone but that isn’t really needed in this guide. I will be referring to that guide in a future tutorial that requires it.

This process of finding out which flavor of MIUI your Xiaomi device is running is quite simple once you know what you’re doing. I had previously been stuck trying to flash a Global version of MIUI on a different Xiaomi phone and it was because I wasn’t on the proper flavor of MIUI to begin with. So I wanted to do this guide so no one has to go through that problem like I did. So to start, we need to open up the Settings application. Newer versions of MIUI will have an option toward the top called My Device but older ones may not be located here.

Once you are in the My Devices section it can take a second or two before the software detects what hardware you’re actually running. This is a nice way of presenting this information but we are going to ignore all of this and tap on the All Specs option toward the bottom of the screen. This will take you to what is typically known as the About Phone screen on other Android device. Here you can find out which version number of MIUI you’re ron, what Android security patch level, the kernel build details, and more.

I wish Xiaomi would list the flavor of MIUI right here as well but that just isn’t the case. Instead, you need to look at the section labeled MIUI Version and see what it is says. You’ll see something like MIUI X.X | Stable X.X.X.X (ABCDEFG). We want to ignore all of the information here except the string of numbers at the very end between the parentheses. This is the actual build number of MIUI that you’re running and this is the string of numbers that you want to do a Google search for (any search engine of choice may be okay here).

As shown in the video, the first few entries in this search confirmed that my Redmi 5 was running the China Stable version of MIUI as shown by the titles of the articles/forums. However, you may need to dive into a couple of these results and read a bit to see what you’re using. This is especially true for older or brand new versions of MIUI. Either way, now you know what flavor of MIUI you are on and we will use this formation in a future tutorial where I show you how to switch between them.

How to unlock the Xiaomi Redmi Note 9 bootloader?