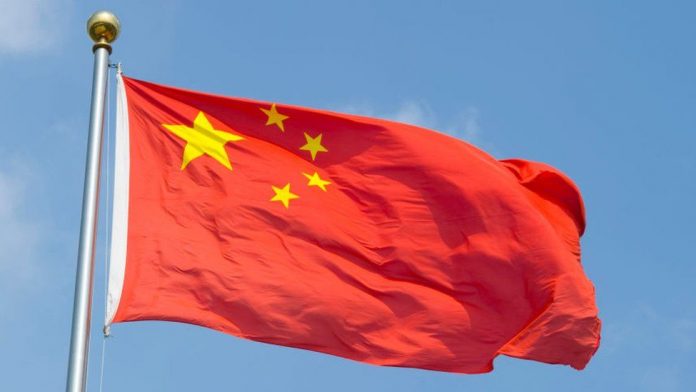 The tech weakness exposed due to sanctions and bans of a few tech companies by the US, triggers China to dump foreign PCs by it’s government agencies altogether.

To reduce the reliance on foreign nations, China ordered it’s government agencies at both central and state levels to ditch foreign OEMs, and replace them with something that’s locally made. Although, some key areas can continue using foreign equipment under a special license.

In the last couple of years, we’ve seen US publishing China (and also vice versa in some cases) due to political tensions. This led one of the Chinese tech giants – Huawei technologies to get banned from the US. And also the sanctions levied by The US against China using specific elements like chips, exposed Chinese reliance on US OEMs.

Thus, to reduce this, China has ordered all it’s government agencies at the state and central levels to ditch foreign-made PCs, and replace them with local alternatives. The nation has given them two years of time to do so, although, it’s been pushing the government entities to reduce reliance on foreign products since over a decade.

This news may severely affect US computer giants like the US and Dell, who’re big PC players in China after Lenovo, the homegrown OEM. Further, this order to rely on local OEMs pushed the shares of native companies like Lenovo, Kingston, Inspur Electronic Information Industry Co, etc. up on Friday.

After central and state-level agencies, this order may soon be rubbed on the provincial level government agencies too. Yet, China may still allow a few critical entities like the state media and cybersecurity agencies to use advanced hardware made by foreign players, to as not fall behind in the race.