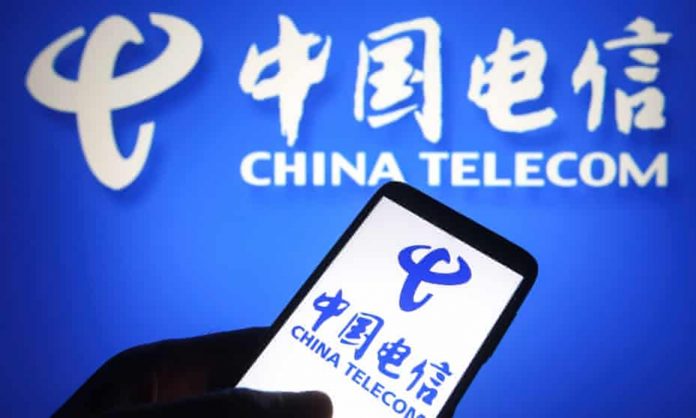 Disputing the last month’s order, China Telecom is appealing in the US court to reverse its ban order from FCC.

The Chinese telecom giant stated that there was no sufficient evidence submitted by the FCC, to tag it as a national threat and bar from operating in the US. Thus, it’s now advocating for continuing the business in the US.

China Telecom Advocating Against the US Ban 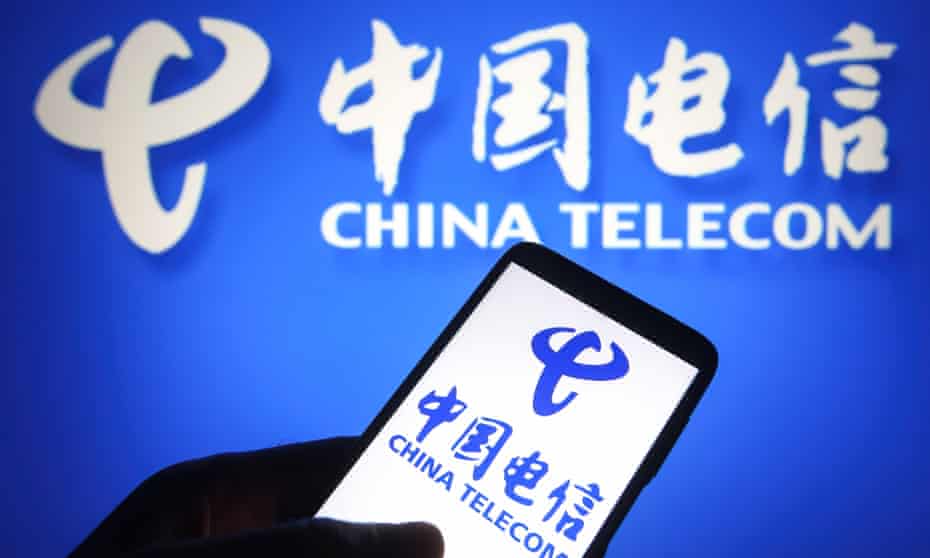 Last month, the US Federal Communications Commission has released a statement canceling the operating license of China Telecom in the US. This is because the regulator considered China Telecom to be a national security threat, and made its decision after considering the former US president, Donald Trump.

Trump in his tenure has banned several Chinese companies, as they can pose threat to national security one day. But in most cases, there’s no proper evidence depicting the cause, so some are being offered special trade licenses to operate on observation.

Now, China Telecom could face the same fate. The Chinese state-owned telecommunications company was seen as a potential threat, as it’s closely connected to the Chinese government. This could let the company give up any sensitive data of its users (especially the US citizens) in case the Chinese government demands.

Thus, it’s barred from operating in the US and was given 60 days to wrap up everything and leave. While the clock ticks until December, China Telecom decided to fight back the order. As per reports, the company has approached the US Appeals Court for the District of Columbia on Monday and requested reversing the ban.

It states that FCC’s order doesn’t have sufficient evidence to support the allegations, and banning it from operating in the US can “cause irreparable harm to its business, reputation, and relationships.”