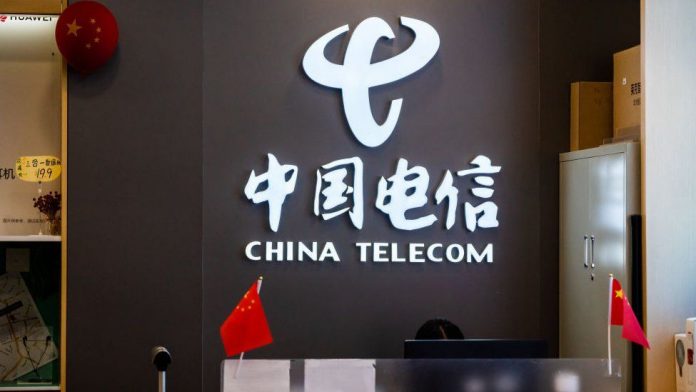 China Telecom joins the list of several Chinese companies that were banned by the US government citing security concerns.

In a notice passed today, the US FCC announced suspending China Telecom from operating in the US, as it failed to assure the government on security grounds. Moreover, China Telecom’s links with the Chinese government marked it unsafe for US citizens.

China Telecom Banned From the US 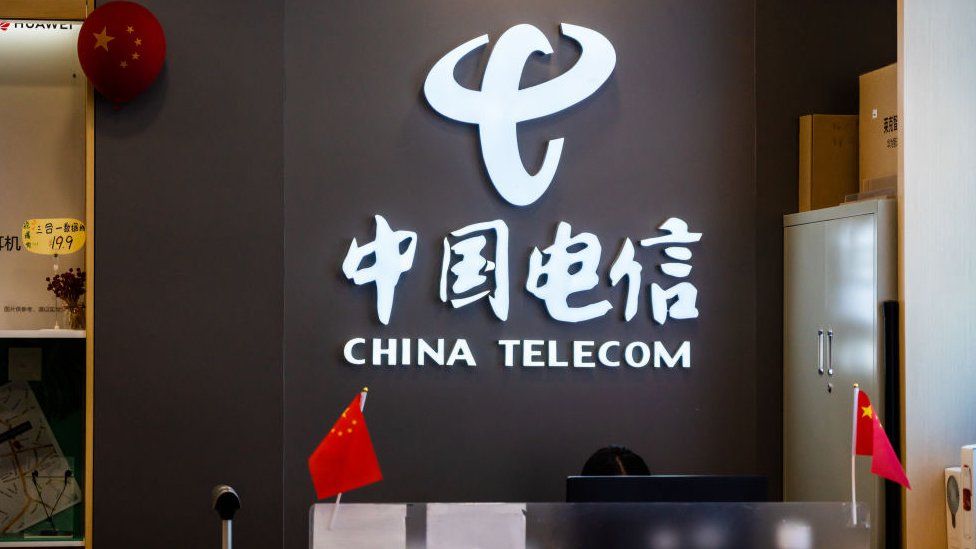 The former US President Donald Trump warned the local authorities that several Chinese companies are a threat to the US national security. While he succeeded in terminating a few of them before leaving, the dumping spree continues after his period too.

Now, the US Federal Communications Commission announced barring China Telecom from operating in the US, for two major reasons. One is the company’s close ties with the Chinese government, as it’s being backed by the state. This makes it vulnerable in protecting its user data, as it may be forced to intercept and handover communications data of US citizens to the Chinese government.

In its termination notice, FCC said China’s Telecom can let the “Chinese government access, store, disrupt, and/or misroute US communications, which in turn allow them to engage in espionage and other harmful activities against the United States.”

Thus, China Telecom Americas, the US wing of China Telecom was suspended from its operations in the country. Plus, it’s barred from providing domestic and international services, and given 60 days’ time for winding up the company in the US.

One other reason FCC mentioned for terminating China Telecom is that the company has failed in two of the five provisions of 2007’s letter of assurance, which should satisfy the US on trustworthiness and reliability grounds, about its operations in the country.