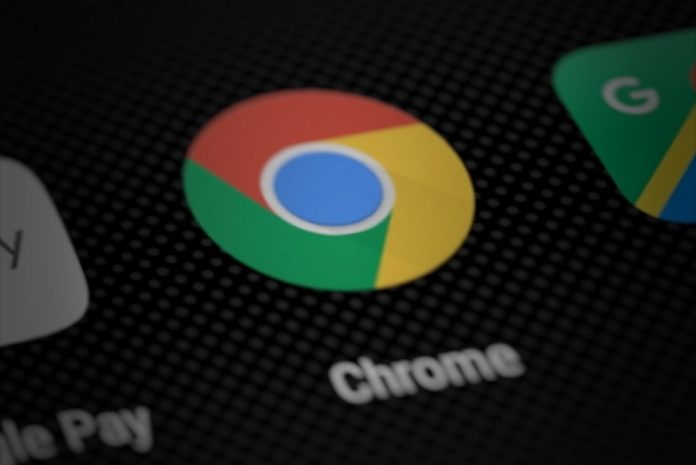 Google and Microsoft noted a V8 Type Confusion bug in their respective browsers, that could be critical. Patches for this bug are set in v99 of both the browsers, and are recommended to be updated.

Google said there’s a working exploit for this bug in the wild, so it’s determined not to disclose the details for good. Although, it urges users to update their browsers to v99 for securing themselves.

Since many of the newest and best browsers are based on Chromium today, any vulnerability that’s affecting this base shall affect the entirety of browsers relying on it. And Google is one among them, which controls a large chunk of the desktop browser market today

Also being the maintainer of Chromium, Google has the responsibility of tracking and addressing bugs arising in it. And it did addressed one in the V8 JavaScript engine of Chrome, as per its blog post on Friday.

As per it, the company has addressed a “Type Confusion vulnerability in V8”, which was informed by Anonymous on 23rd this month. Tracked as CVE-2022-1096, Google said there’s a working exploit for this bug in the wild, thus forcing the company not to disclose more information on it.

Well, it promised to share more details on this when a majority of users upgrade to the latest version of Chrome, that is v99.0.4844.84. Further, it will “retain restrictions if the bug exists in a third-party library that other projects similarly depend on, but haven’t yet fixed.”

And just a day after, Microsoft noted in it’s release that it has resolved the bug in it’s Edge version 99.0.1150.55, and recommends users to upgrade immediately.