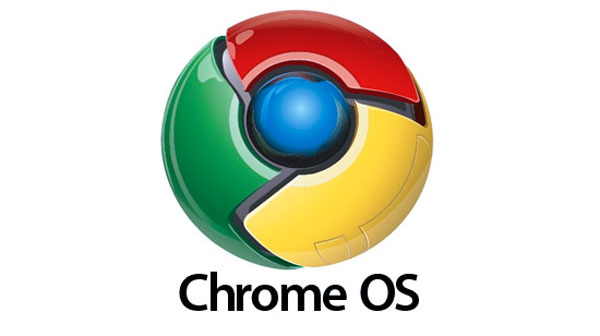 The latest build of Chrome OS Canary version is bearing a new feature called ‘float window’, that will allow users to pin apps on top of others.

This is similar to pinning apps on Android that won’t be removed or backgrounded if the user is interacting with other apps. This feature is still in the flags section and should be enabled by the user, and is even half-baked.

With new features that Google is inducing every now and then, Chrome OS is trying hard to be seen as a viable alternative to exiting system OS’ – Windows and macOS. While it’s still a long way to go, Chrome OS is even better than these alternatives in some productivity cases.

One among them is the multitasking section, where Google has just injected a new feature called ‘float window‘, as seen in the flags “cros-labs-float-window“. When enabled, this adds a pin option to all the apps in their title bar.

Users can click on this pin to affix those apps on top of everything. For example, you can pin a calculator app on top of the Google Sheet you’re working on, which makes it easier for making quick calculations. As of now, it’s not possible to work on two windows at a time.

Interacting with one app will force the other app to the background, which can only be brought up again from the taskbar. Thus, this pinning of apps is a welcoming move. Although, it’s not finally functional. Clicking on the pin icon of a window won’t turn it into any color, not slant it to show it’s pinned.

Well, we expect Google to make this workable in the final release. This feature is currently available in the latest Chrome OS Canary builds, and may soon come to the stable channel.