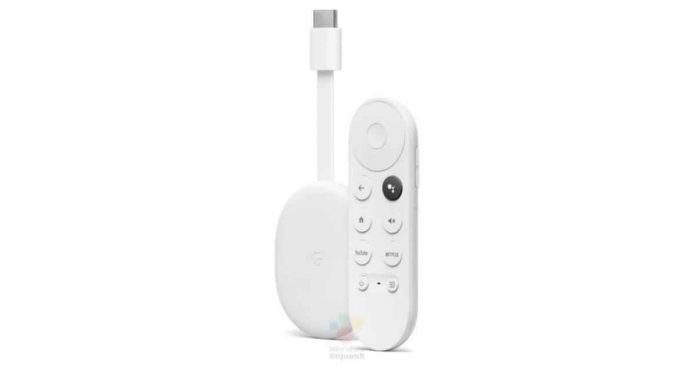 Chromecast Google TV leaked before the official launch on September 30th. It is the first dongle for streaming videos which comes with its own remote and an Android TV OS. Android Tv is the rebranded version of Google TV.

The official launch of Chromecast Google TV will be happening on the 30th September along with Pixel 5 and Pixel 4a 5G. However, the device appears on the internet revealing some of the key features. 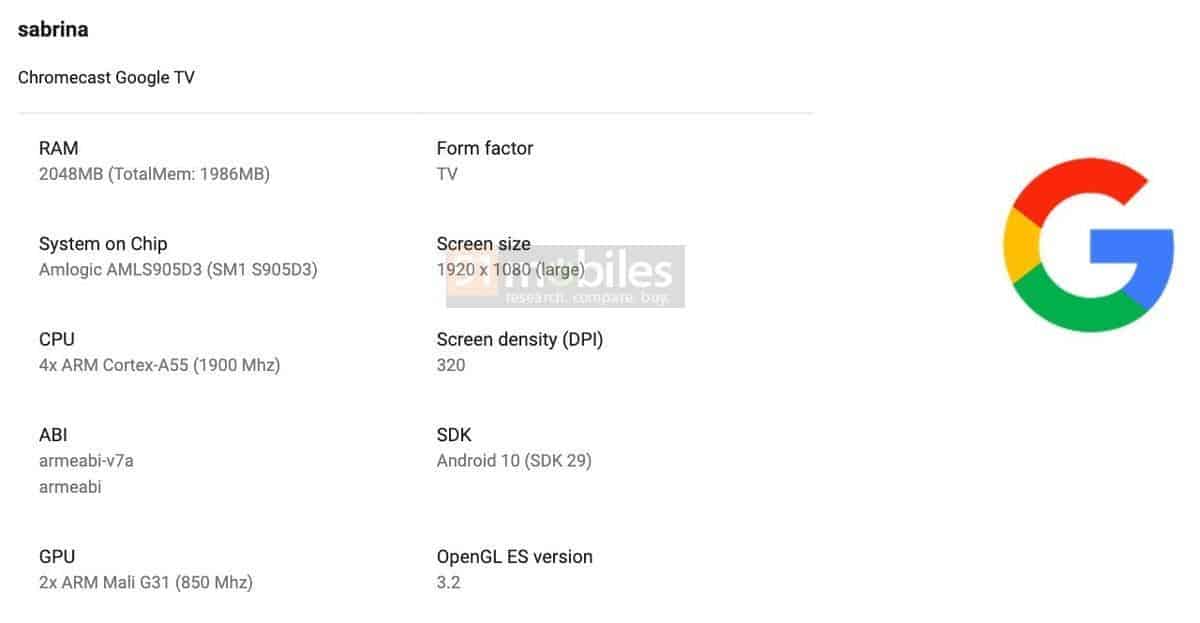 Google’s new product launch event will be happening in the next week where some of its new product will be revealed. Among the new products is the new Chromecast Google Tv. Previously this Chromecast appeared in the documents with the codename “Sabrina”.

The key specs of this dongle are that the device has a 2 GB of RAM and an Amlogic S905D3 chipset. Amlogic chipsets have been used in Tv boxes and dongles previously. So, it is not a surprise that Google Uses Amlogic chipset in its Chromecast Google TV. 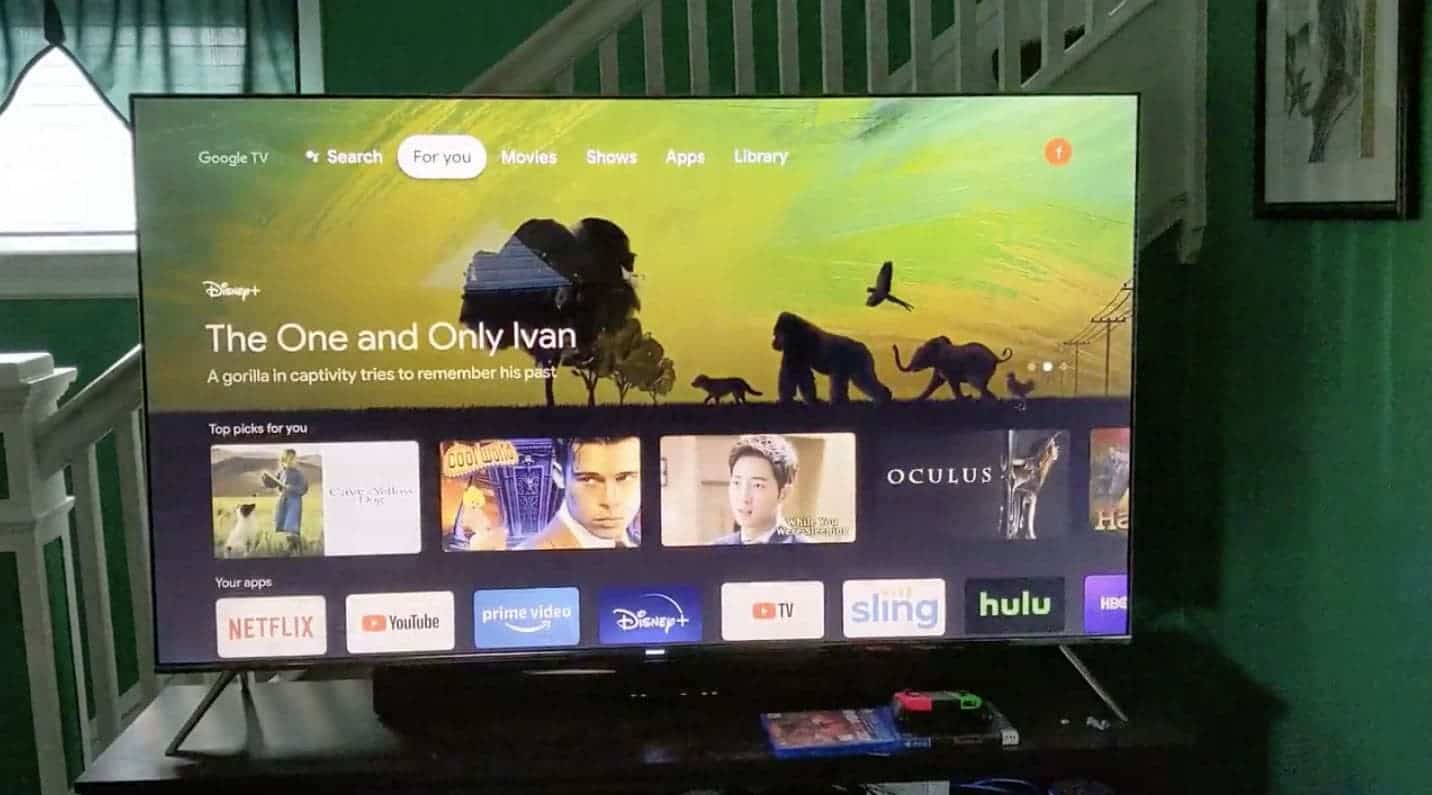 Other than this, it supports full HD resolution 1920*1080 for video streaming. Some leaks suggest that this dongle will support 4K HDR videos. However, that leak is not accurate as the dongle will only support HD resolution.

The dongle will come with the support of the USB Type-C and the remote will run with the AAA batteries.

The home screen interface of the dongle will be similar to streaming apps like Netflix and Amazon Prime. So, it is competing for head to head with the Amazon Fire Tv which falls in a similar category.

But this is a Chromecast device, so it will be used to cast and run mobile apps on the TV as well. All the supporting apps like YouTube can be run from the mobile to the TV with this dongle.

Last but not the least, some other features include Bluetooth, HDMI support and Multiple account support.