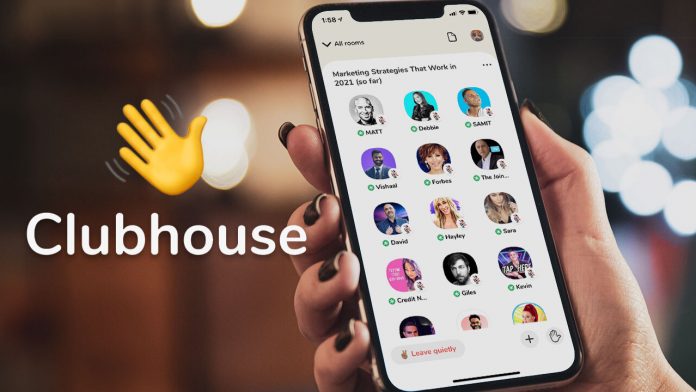 Clubhouse announced adding new languages to its Android platform, and a new app icon. These will be showing up in the iOS client later.

While the new app icon is of a singer from India, new languages include Korean, German, French, and a few Indian regional languages. It’s weird that Clubhouse hasn’t added the languages from the top 10 list yet.

Clubhouse, the audio-only social platform has created waves this year. Many tech companies like Twitter, Spotify, Facebook, etc raced to make their own clowns of Clubhouse since people are really seeing audio-only chat rooms as the new interesting thing.

So to keep up with the competition, Clubhouse has to reinvent itself or introduce new features regularly to keep its users in the ecosystem. And it’s doing just that. The platform introduced support for payments to creators, donations, nicknames, in-room features, etc.

It’s wondering why Clubhouse hasn’t introduced Chinese, Arabic, Bengali, and Spanish yet, as these stand in the top 10 widely spoken languages now. Well, users can add any of these available languages in their app settings, and see group recommendations coming from such language communities.

Apart from this, Clubhouse waved goodbye to Mandiie Martinez, the current artist on the app icon to welcome Anirudh Deshmukh onto it. The replacer is an “architect turned singer, songwriter, composer, and more, and hosts an incredibly popular nightly Clubhouse show from his club “Anirudh”.

He will continue to be the app icon for the whole of November until replaced by someone new. Both these changes are made to the Android client as of now and will come to the iOS version soon. Stay tuned.