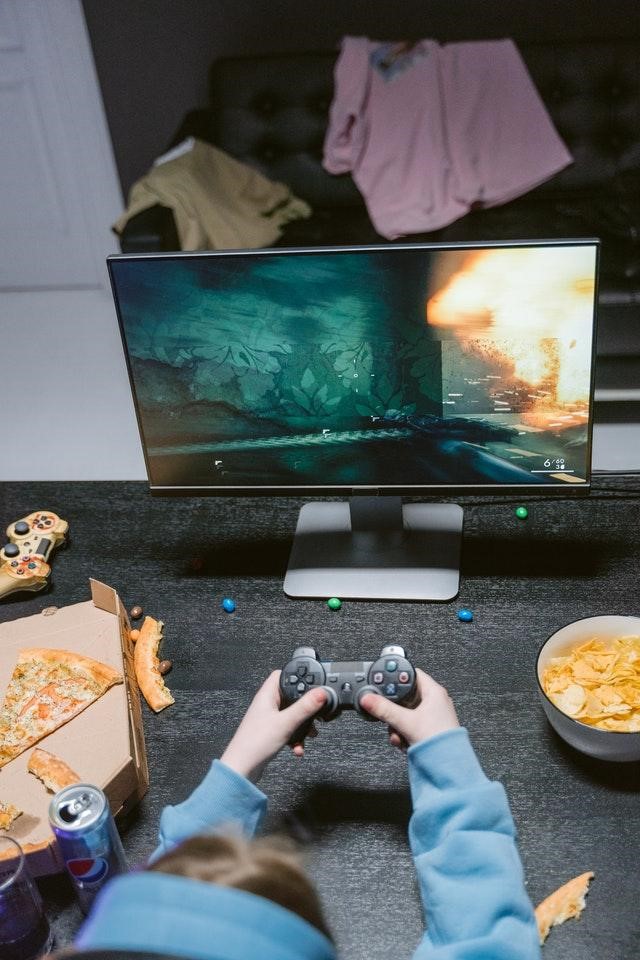 Computer gaming has been in a constant state of evolution since it was first popularized in the seventies and eighties. It’s hard to argue, however, that there has ever been a bigger gaming revolution than over the last twenty years.

As the internet has become almost universal, and infinitely more powerful, gaming has been transformed in ways never previously imagined. The ability to connect in real-time with people around the globe has altered how we play, and what is possible.

Data storage is no longer a restriction and increased download speeds mean games can now be almost unlimitedly complex and sophisticated. Similarly, the revolution in the capabilities of devices of all kinds has opened up a new world of opportunity.

Mobile devices, apps, and online gaming now allows us to play in a vast range of new ways and situations. Cutting-edge sites like 888 Online Poker Canada now offer immersive casino experiences on any gaming device from phone to PC.

With so much possibility and so many options, it’s no surprise that debates over the best playing devices have intensified. Console wars are not new to gaming brands, but increased choice, and increased markets, are making these bigger than ever.

Sony and Microsoft have been battling for console supremacy for two decades, while PCs continue to fight their corner. So, as we reach summer 2022, we find ourselves still asking the age-old question: which is better – console or PC?

The original battle lines between consoles and PCs were drawn long ago, with passionate fighters standing on both sides. The main arguments often boil down to personal preference on two factors: simplicity, and the ability to customise or upgrade.

Consoles are plug-in and play, so minimal technical knowledge is needed and gamers can focus on the important thing, playing. PCs, on the other hand, present opportunities to personalise, modify, enhance, and be in control of the whole gaming experience.

Which is better depends on what experience the gamer is looking for, or what type of game they are playing. In order to fully consider the question, we need to look closer at a number of other factors.

This is a frustrating element, as it is a huge factor but is almost impossible to pin down. Console costs are relatively simple to calculate, but things are much more fluid when it comes to PCs.

The upfront cost of buying consoles is generally lower, though upgrades are likely to be needed, or desired, more frequently. Once purchased, the main outlays are games. membership services, and any voluntary upgrades of hardware, such as controllers.

PCs are less standardised, but the costs of building or buying a unit good enough for gaming can be high. Complete replacements are usually needed less frequently, but new parts and upgrades can be required almost constantly by serious gamers.

For PCs, there are also ongoing costs not related to the games themselves. Updated operating systems, virus protection, and a range of unpredictable peripheral expenses must be factored in by PC gamers.

In general, PC games cost less than console games, and there are fewer fees involved in online multiplayer gaming. With consoles, on the other hand, there’s less need to worry about hardware requirements, everything comes in the initial box. 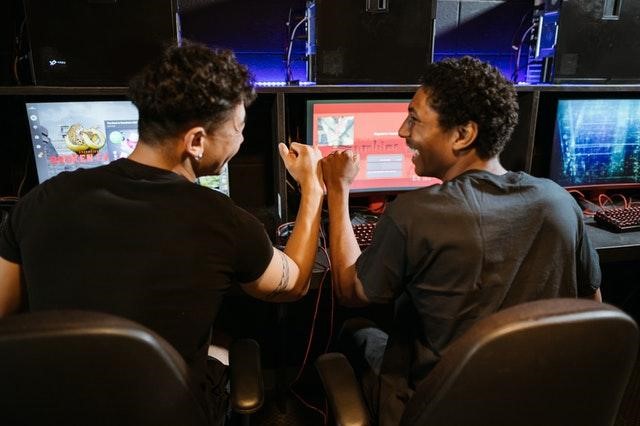 Common wisdom usually states that a properly built and upgraded PC will offer the best possible gaming experience available. The truth of the matter, however, is a little more nuanced according to the online news US.

Console games are created and designed to run perfectly on a specific console so, theoretically, should offer a consistent experience. As every PC is different, it’s possible any PC game could perform differently, depending on your setup.

PC gamers, however, should be able to upgrade hardware and software to attain peak performance, something console owners can’t do. This may sound like an advantage but, as discussed earlier, it comes with additional costs that need to be considered.

Here, the differences are starker, and PC gamers will often use the flexibility argument to claim the upper hand. Consoles come in a complete package, with limited options for customisation or expansion.

Larger monitors, upgraded controllers, playing chairs, headsets, and other peripherals are available for consoles, as they are for PCs. Gamers wanting multiple screens, more immersive sound systems, alternate control setups, and online internet US will need to stick with PCs.

More advanced setups like this can bring incredible enhancement to a person’s gaming experiences. This can be particularly useful for strategy games, online multiplayer, or immersive experiences like live dealer casino and poker games. 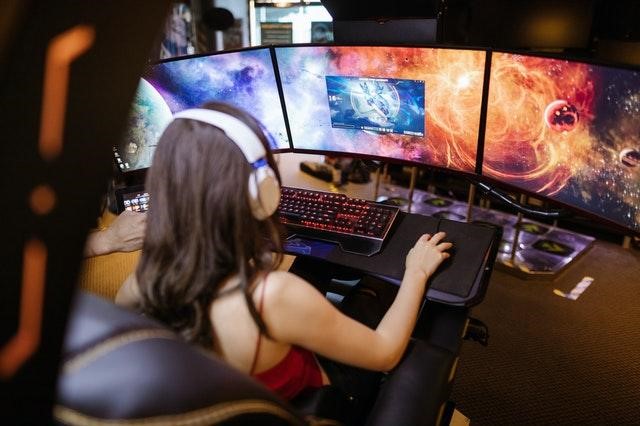 Software companies make exclusive titles for both PCs and consoles through their systems of online cloud UK such as PlayStation Now. So this is something to be considered in both cases. Neither side has the advantage, but it is important to consider which titles are available for your choice of device.

It’s also worth noting that PC games are largely universal, but console games may be exclusive to particular brands. This is only a rare issue, however, as most major games will be released in multiple formats for maximum sales.

The question of whether it is consoles or PCs that are better for gaming is not a straightforward one. Perhaps the better question to ask would be – what is the best option for you?

Think about what experience you are looking for, and what games you are looking to play. Consider how much control you wish to have over the technology and if you have the knowledge required for that.

The most important thing to remember is that computer gaming is about having fun. So, whatever you decide, make sure you choose the path that will give you the most entertainment for your investment.

Things To Build In Minecraft Survival That Are Useful