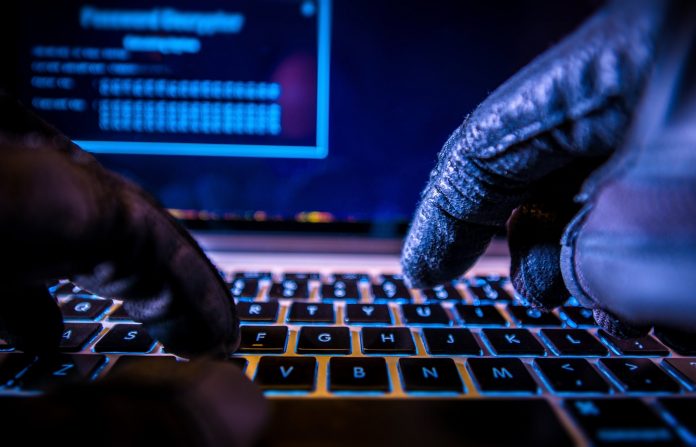 2gether, cryptocurrency trading platform serving Eurozone since 2017, has been attacked by unknown hackers. The adversaries have breached the servers of 2gether and managed to steal at least €1.183 million funds from its investment accounts. While the incident is under an investigation, 2gether plans to offer its native token to compensate investors losses.

Cryptocurrency exchanges are often prone to cyberattacks since they’re mostly setup without sufficient security walls. They’re also targeted for the reasons that aren’t regulated much, and most importantly, the stolen cryptocurrencies are hard to be tracked. Since all these reasons sum up to make it a good bet, a hacker group (or an individual) has breached an exchange.

2gether, which is known as a cryptocurrency trading platform without any additional charges, has reported a breach by its CEO Ramón Ferraz Estrada in a series of tweets. He explained that on July 31st, they experienced a cyberattack on their servers, which led unknown hackers to steal cryptocurrencies worth €1.183 million from 2gether investment accounts.

While the funds were stolen and an investigation is under progress, Ramón assured that no sensitive data like customers payment information like that card data used for buying cryptocurrencies or banking details were stolen, but the passwords were breached by the hackers anyway! Thus, it’s advised to change them as logical security practise.

He said they’re trying their best to bring the platform back on tracks as soon as possible, and also gathering data to hand it to the local authorities. The funds lost (€1.183 million) represent 26.79% of all funds it got, which is almost a third of their total. Though the company has tried to cover its customers losses by leveraging from an investment firm, the dropped the option as talks failed.

And now, they have announced to compensate the investors by offering their native token, 2GT to the equivalent of their lost funds. The in-house made token is planned to launch by 2gether sometime later this year, for an issuance price of 5 cents, but now being used to cover up the losses partially.