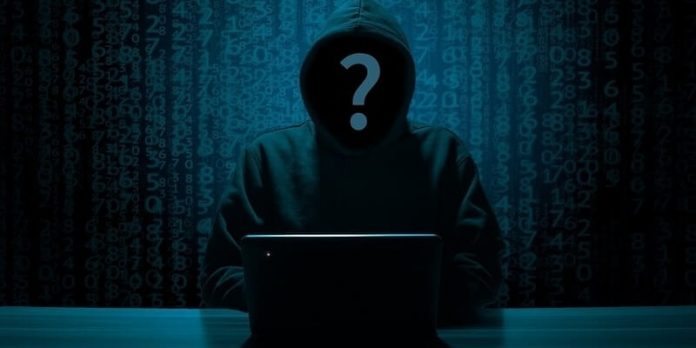 As per Bloomberg, cybersecurity researchers have tracked down the main operator of the Lapsus$ gang to a 16yo boy in England! And there’s yet another connection that’s made to a teenager in Brazil too. While they were not able to connect all the hacks to one single account, Lapsus$ gang is said to have seven different operator accounts.

By breaching top tech companies like Samsung, Nvidia, Microsoft, etc, the Lapsus$ gang has made a strong mark in the cybersecurity community in a short span. While it’s growing further, cybersecurity researchers and rivals hackers have exposed the identity details of Lapsus$ operators.

Based on the forensic evidence from previous hacks and some public information, researchers noted seven accounts linked to the admins of the Lapsus$ gang, where the main one is traced to a 16-year-old teenager from Oxford, England. There’s yet another account that’s linked to a teenager in Brazil too.

Rival hackers who’re triggered by the Lapsus$ fame have even posted identifiable details of this England teenager, and their parents in some forums. Though Bloomberg didn’t reveal the boy’s details, it said he’d go with his hacking names of “White” and “breachbase,” all the time.

He’s said to be so fast and sophisticated that, researchers thought the hacker’s breaches are all automated initially. Starting with South America and the UK, Lapsus$ has targeted people and entities from around the world, both governmental and corporate bodies.

Unlike the other ransomware groups, Lapsus$ doesn’t implant malware to breach the network. Instead, it steals or buys the account credentials from underground marketplaces, and then breaches in. And to push victims into paying the ransom, it even joins their zoom calls to taunt them for responding to their attacks.