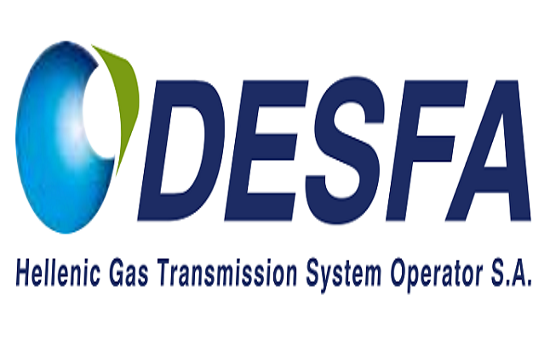 DESFA – The largest natural gas supplier of Greece was hit by Ragnar Locker ransomware. Details of when it exactly happened were unknown, but DESFA published a notice late last week after the ransomware group started leaking the data.

Assuring no impact on the regular supply of gas, DESFA claims to have dispatched it’s IT team immediately after realizing the intrusion. While they limited the scope of the attack, some of the company’s internal data has already been leaked, says DESFA.

On Friday, the largest natural gas supplier in Greece – DESFA, revealed in a public statement that it was hit by a cyberattack, resulting in some disruptions of it’s IT services and some internal data being stolen.

While it didn’t mention who was behind the intrusion, neither confirmed that as a ransomware breach, Ragnar Locker ransomware claimed the attack and started publishing the data it stole from DESFA.

Saying that they found multiple security vulnerabilities in the infrastructure, they posted a file, three of things that they had stolen and a sample of that to make the community believe.

DESFA immediately came out with a statement acknowledging the attack. Soon after detecting the intrusion, it took down some of it’s online services to contain the spread, while the IT team is working to bring them back online safely.

DESFA strongly opposed the thought of paying any ransom to the threat actor, which may have triggered the Ragnar Locker team to proceed with the dumping of stolen data. Well, this may be tough on DESFA itself, as the company is the only big player in the natural gas industry in Greece.

With a number of European countries pledged to rely less on Russian oil after it’s attack on Ukraine, they struggle to keep up with the demand and supply of adequate energy with the local companies.