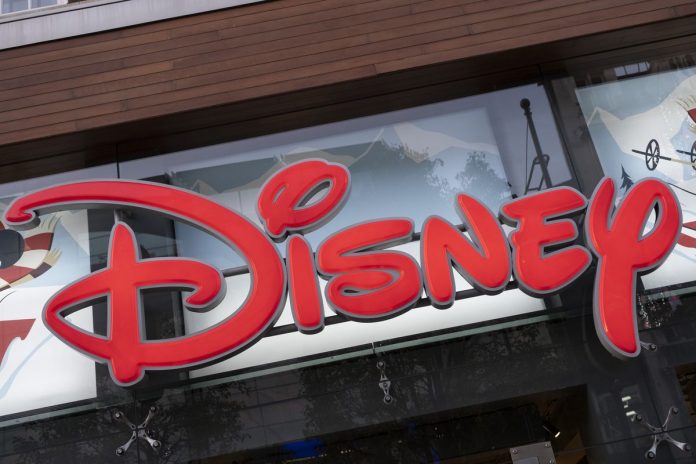 After cutting ties for a while, YouTube and Disney are back in business with each other. On early Monday, both have revealed to shake hands once again, after reaching a fair deal in terms of streaming rights on YouTube TV.

Earlier, YouTube and Disney have failed to reach an equitable agreement for continuing their partnership on streaming premium Disney-owned channels like ESPN, ABC, National Geographic networks. This led YouTube to drop the monthly subscription price to $50 as compensation to users. 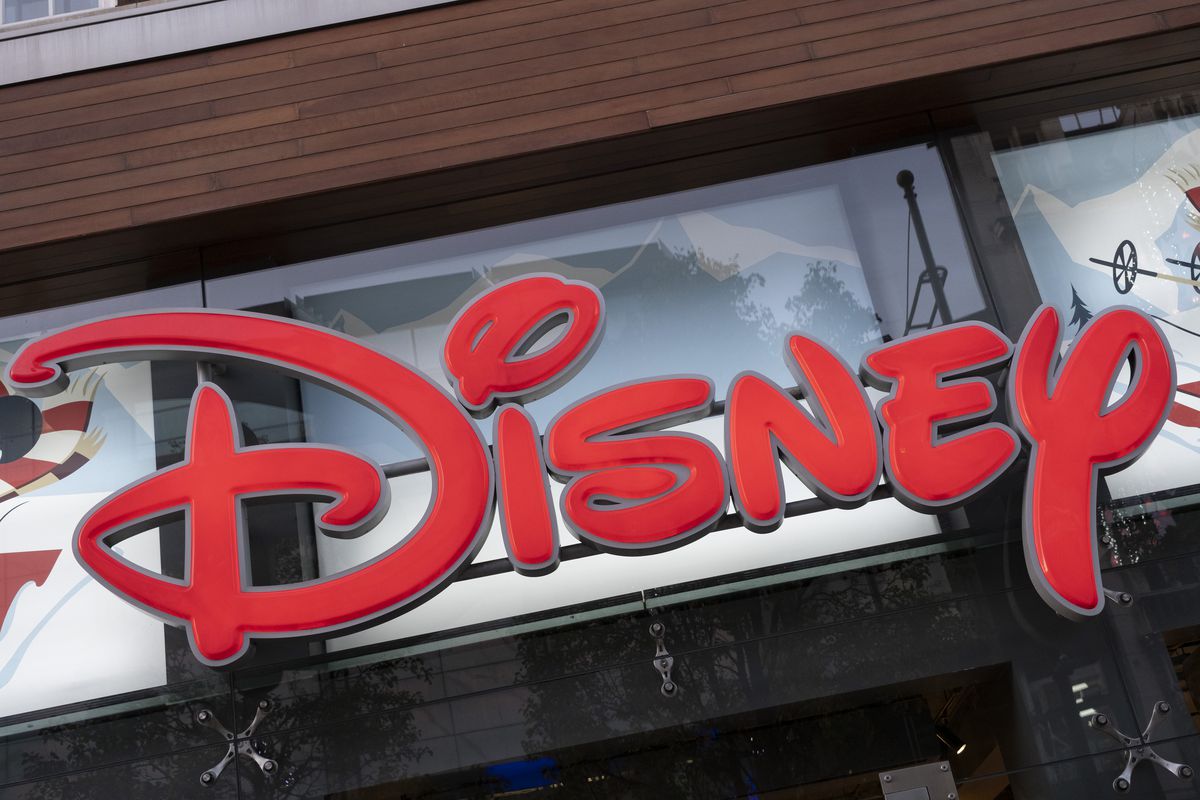 As we reported earlier, YouTube has failed to form a fair agreement with Disney for obtaining its streaming rights on its Live TV platform, after their long deal expired just last week. This led Disney to pull over a dozen of its premium channels out of YouTube TV, including the ESPN network, National Geographic, ABC suite, FX network, etc.

This resulted in YouTube dropping the monthly subscription price to $50 (down from $65) to the base plan, in order to compensate the users for the loss of these Disney services. While it’s soothing, both Disney and YouTube said they’re interested in negotiations for reaching a fair deal again. And they did now!

Disney, in its statement, said, “We appreciate Google’s collaboration to reach fair terms that are consistent with the market, and we’re thrilled that our robust lineup of live sports and news plus kids, family, and general entertainment programming is in the process of being restored to YouTube TV subscribers across the country.”

YouTube, on the other hand, apologized to its customers for the brief loss and said they’d continue with the promised $50/month price for a whole month, and make it the usual $65/month later since Disney is back once again.